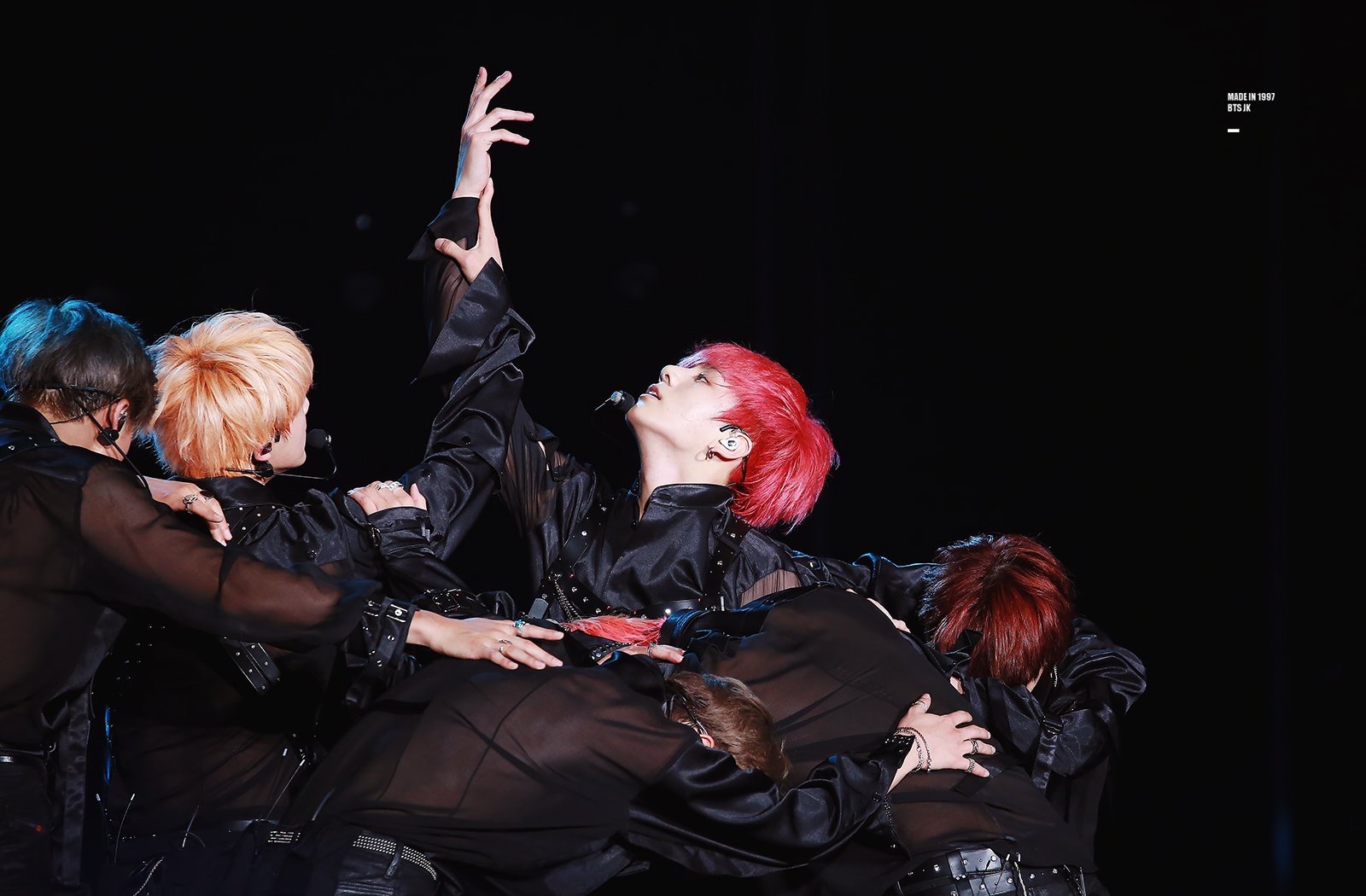 Scheduled for a July 9 drop date, a statement about the project included: “The CD will include a new track that will make your heart beat to the rhythm of BTS’s positive energy.” According to a picture teaser included in the announcement, the compact disc will be available in two colors: yellow (that reads “Cream”) and orange (that reads “Peaches”) which begs the question: Is it possible that the next song will be called “Peaches and Cream”?

The news comes only days after a Korean news source claimed that the worldwide superstars might return on July 9. Their record company soon issued a statement with another Korean source shortly after, according to a K-Pop news platform, addressing the rumors. It was said to read, “We will reveal our artists’ plans after they are finalized.”

With ‘Dynamite’, BTS became the first Asian act ever to debut at #1 on the Billboard Hot 100 chart with an initial sales week that outsold every track released in the last three years. The song broke multiple streaming records on Spotify, iTunes, and YouTube, and earned the group their highest-charting single in the UK when it debuted at #3. The Korean boy band – made up of RM, Jin, Jimin, J-Hope, Jungkook, V and Suga – also became the first K-pop act to receive a major Grammy nomination, though ‘Dynamite’ lost out in the Best Pop Duo/Group Performance category to Lady Gaga and Ariana Grande‘s collaboration ‘Rain on Me’.

The septet’s first tangible music release since 2020’s BE, the group’s sixth Korean-language full-length studio album, will be Butter. On November 20, BTS released the deluxe edition of BE, followed by the essential version on February 19, 2021. Pre-orders for the “Butter” CD began Tuesday, June 15, and watch this space for additional information