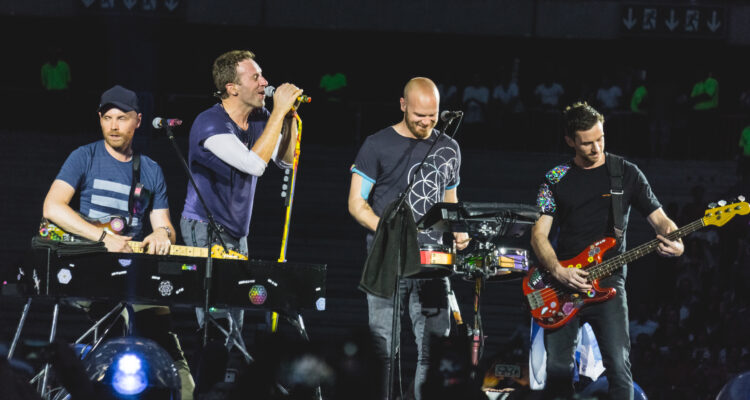 BTS + Coldplay Come Together On ‘My Universe’ Video: Watch + Listen

In the Dave Meyers-directed video, the Korean and British groups join forces in hologram-like form alongside alien group Supernova 7 to confront and defeat the powers that rule the Spheres galaxy where music is forbidden. Believing that the power of song will prevail, the semi-animated visual in support of the bilingual track advocates unity in the midst of division combined with the verse “And they said that we can’t be together because, because we come from different sides,” and chorus “You, you are my universe and I just want to put you first.”

Earlier this week, Coldplay and BTS dropped two new renditions of their new Atlantic Records single, including a stripped-down acoustic recording and the Supernova 7 mix. In addition, they released their Inside My Universe documentary, the 13-minute film that follows both bands as they record their collaboration in Korea, with commentary from Coldplay’s Chris Martin.