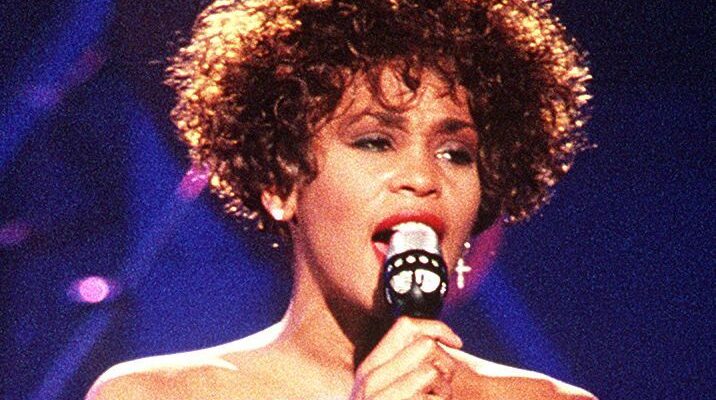 The first in a series of episodes will profile the legendary singer/actress and will include never-before-seen private videos of the embattled celebrity, who died in 2012 of a drug overdose. The special will also include archival interviews of the recording artist and her husband, Bobby Brown, as well as new interviews with fellow Black singers Brandy, Chaka Khan, BeBe Winans and Darlene Love.

According to David Sloan, senior executive producer of network primetime content stated “We decided to focus on icons who have tremendously impacted our culture.” “They have complex backstories with many layers and perspectives to explore. In this series, we aim to update the current public narrative surrounding each of these celebrities — the light refracts differently through these stories now that years have passed since we lost them.”

Anchored by David Muir and Amy Robach, the Superstar series marks the continued expansion of 20/20, and uses a documentary-style format to tackle true-crime stories and investigations. Superstar is the second sub-brand to spin off of 20/20, with Truth & Lies having debuted in 2017 that covers stories like Charles Manson and Watergate.

“20/20 is known for its true-crime programming, investigative reports and exclusive interviews,” Sloan added. “I’m delighted audiences are responding to our reporting both on broadcast and streaming. 20/20 producers are some of the best in the business and it’s fulfilling to watch them spread their wings with new projects, like Superstar.”

According to the television network, each episode of Superstar will profile a different celebrity “who shaped American culture” and future episodes will focus on such notables like Kobe Bryant, Robin Williams and others.