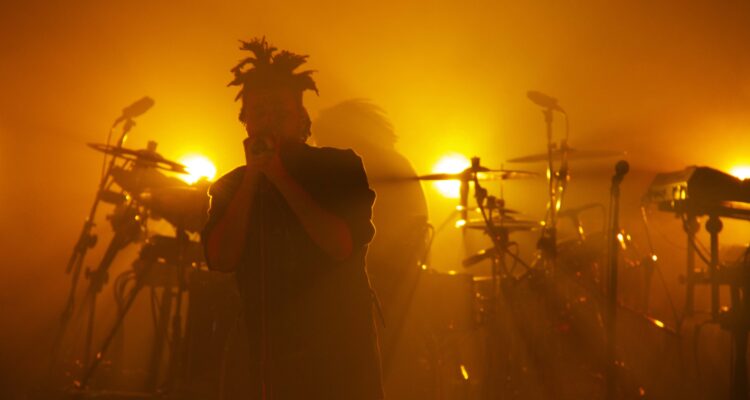 Following numerous teasers alluding to a new era of music and sharing a snippet of the track on social media, the superstar singer/songwriter (born Abel Tesfaye) has confirmed the release date for the disco-tinged song from from his forthcoming party full length.

Have a listen to the song that’s featured in the 2020 Tokyo Olympics advert for Team USA Women’s Track & Field team.

According to the artist himself, he has officially retired the ‘After Hours’ bandaged and red suit alter ego look. In fact, at the end of his Billboard Awards Top Hot 100 Artist, acceptance speech The Weeknd declared: “I’d like to thank God I don’t have to wear that red suit anymore.”

In addition to his massive music career, The Weeknd made his big-screen debut in Adam Sandler’s 2019’s Uncut Gems feature film. He’s set to star in, co-write and executive produce ‘The Idol’ a new HBO series the plot for which follows a pop star who “starts a romance with an enigmatic LA club owner who is the leader of a secret cult.”