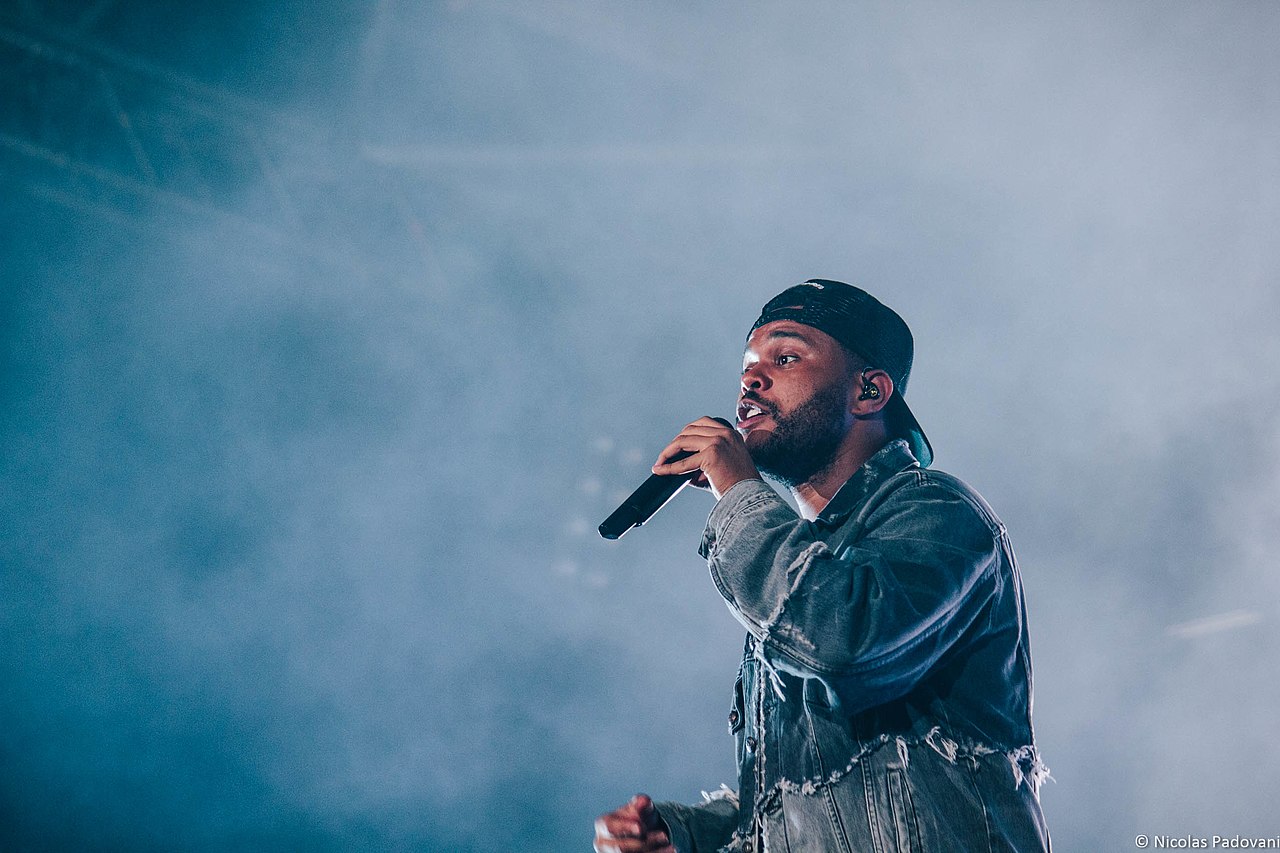 It’s official! The Weeknd is the most listened-to artist on Spotify!

Accompanying a photograph of his older self for his latest full length, The Weeknd took to his 15.4 million Twitter follower to ask: “I wonder… did you know you’re experiencing a new trilogy?”

While the ‘Take My Breath’ hitmaker’s yet to reveal any more details, many of his fans believe 2020 LP ‘After Hours’ will be included.

The 31-year-old singer launched ‘Dawn FM’ with the global 103.5 Dawn FM’ livestream experience via the Amazon Music Channel on Twitch and the Amazon Music App with the title track introduced by Jim Carrey as radio host, who vows “we’ll be there to hold your hand and guide you through this painless transition”, before launching into the synth-heavy track, ‘Gasoline’.

The star-studded album also features collaborations with Tyler, the Creator and Lil Wayne, Oneohtrix Point Never (aka Daniel Lopatin,) and Quincy Jones (on ‘A Tale By Quincy’.)

The 16-track collection ends with another spoken-word piece from the 59-year-old Carrey with:

“If pain’s living on when your body’s long gone. And your phantom regret hasn’t let it go yet. You may not have died in the way that you must. All specters are haunted by their own lack of trust. When you’re all out of time, there’s nothing but space. No hunting, no gathering. No nations, no race. And Heaven is closer than those tears on your face. When the purple rain falls. “We’re all bathed in its grace.”