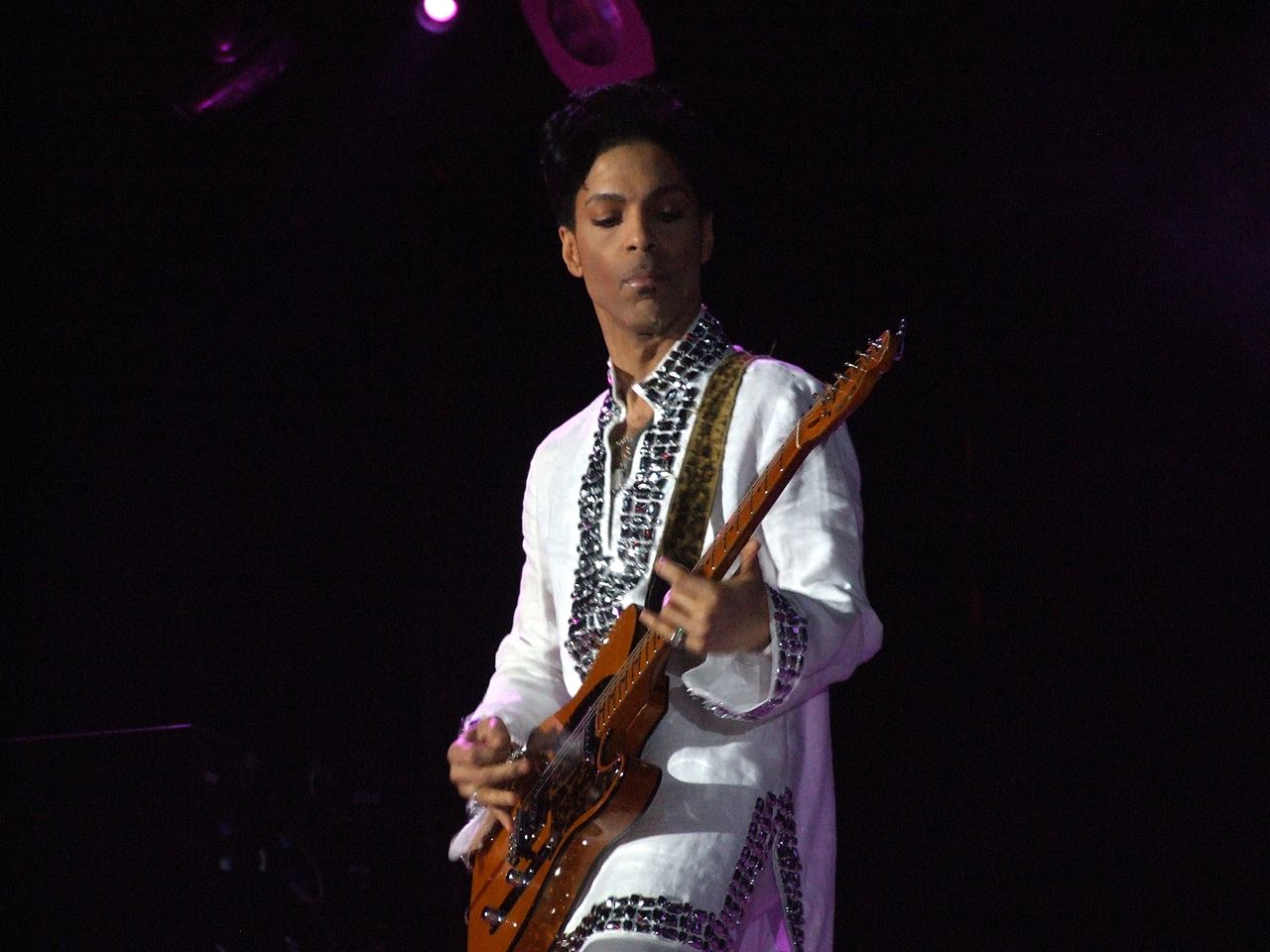 The music great, who died prematurely in April 2016 of a fentanyl overdose, recorded “Born To Die” in 2010, less than a year after President Obama took office. A song that addressed the issues confronting the black community and the role he hoped to play in the social justice movement, Morris Hayes of The New Power Generation, Prince’s backing band, explained how the song came about.

“He was watching a YouTube video of his buddy Dr. Cornel West, and during one of his speeches, Dr. West stated, “Oh, right? Streaming is now available on all major platforms. Prince talks on individuals who are obsessed with smartphones, the status of education in the United States, and national taxation on the title tune.”

Following the completion of the Welcome 2 America LP, Prince embarked on a tour by the same name, performing in several venues around the United States, including the California Forum.

The Welcome 2 America full length will be released as of July 30 and includes the following track listing:

“Stand Up and Be Strong”

“One Day We Will All Be Free”