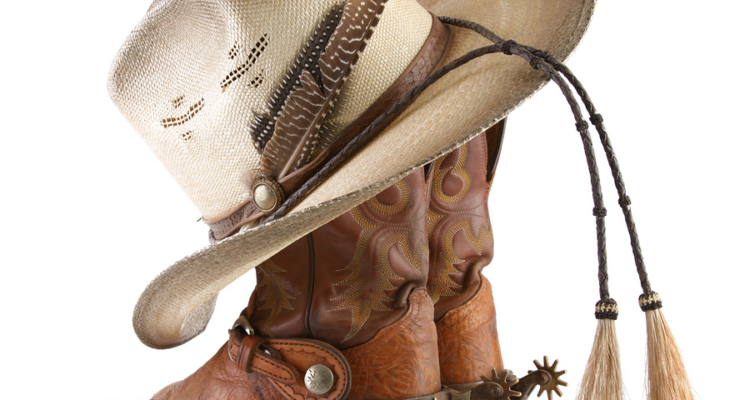 Hosted by Kelsea Ballerini and Kane Brown, the 2021 CMT Awards brought out many of the greatest contemporary and legendary artists who celebrated the nominations and wins during this year’s country music celebration.

Among the night’s biggest moments included Carrie Underwood whose song “Hallelujah” helped extend her record as the most awarded artist in CMT Music Awards history. The singer’s blockbuster song video, featuring John Legend, took home video of the year honors. Expressing profound gratitude to her devoted fans, the former American Idol and now 23 CMT award-winner said, “You’re the reason we’re all here doing what we do, doing what we love (and) making music videos.” In addition to her latest take home, Underwood performed “Need To Breathe”.

The featured performer for the show’s opener from the roof of his new Lower Broadway bar, Ole Red, Blake Shelton sang “Turn Me On,” a song from his current album “Texoma Shore.” “I still can’t believe I’ve been making records for 18 years,” Gwen Stefani’s soon-to-be husband remarked. “I’m fortunate that they were accepted by the fans and that they were played on the radio. It’s incredible to be seated with the emerging generation of country singers.”