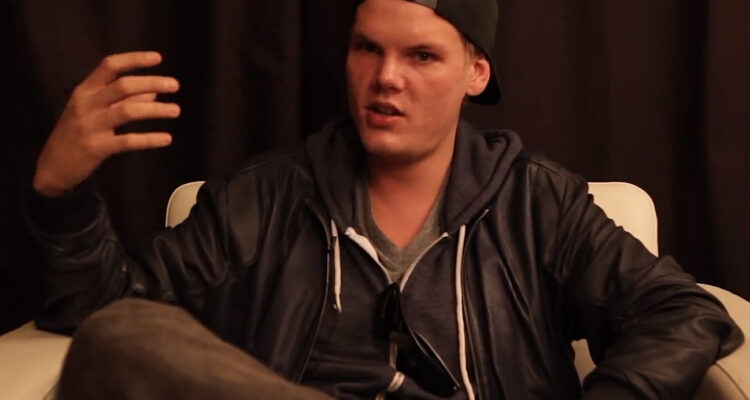 Earlier this year in honor of the late dance music legend, Avicii’s hometown of Stockholm made the commendable decision to rebrand its iconic Ericsson Globe – where the deejay/producer/artist headlined in 2012 – to the Avicii Arena.

In accordance with the Avicii Arena’s intention to shine a light on mental health awareness, the 15,000 capacity, Swedish venue has formally announced the December 1, For A Better Day concert in remembrance of the fallen musician.

Several days short of the two-year anniversary of the Avicii Tribute Concert, For A Better Day is in partnership with the Tim Bergling Foundation and is planned to be an annual event each December.

The mission-driven event will feature such Swedish artists as Galantis, Miriam Bryant along with Ella Tiritiello and Royal Philharmonic Orchestra, who shared a chilling rendition of “For A Better Day” when the arena name change was first disclosed.

For A Better Day will be conducted by Stefan Olsson (who led the2019 Avicii Tribute Concert) and will feature “tributes to Avicii’s musical heritage as well as collaborations and surprise guests” in addition to other mental health awareness initiatives. The musician’s father Klas Bergling shared a powerful message about mental health along with the For A Better Day concert announcement, stating:

“I hope we succeed in creating a feeling that we really do this together, because it is only together that we can make a difference. Young people are our future and we must be afraid for them. It is unacceptable that they are getting worse and that suicide rates are rising in that group – and it is our duty to do what we can to break that trend.”

For A Better Day tickets will be available here on October 13 beginning at 2:00 PM EST.