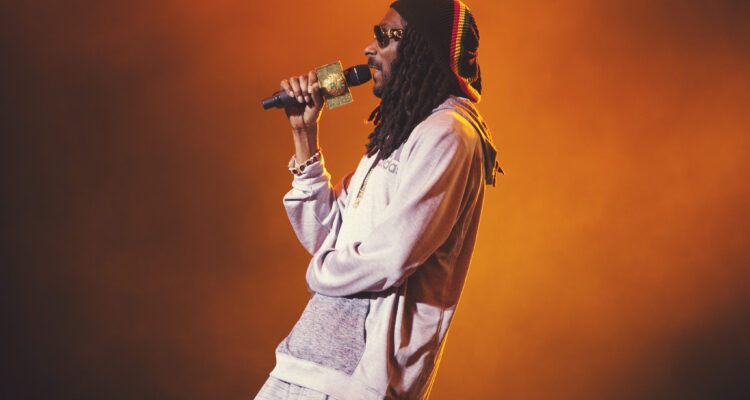 Like many a pop artist hoping to add some hip-hop swagger to their repertoire, Snoop Dogg has recorded vocals for a new BTS collaboration.

Over the past several months the now 50-year-old superstar rapper (born Calvin Cordozar Broadus Jr) and TV personality teased his collaboration with the K-Pop sensations and he’s now confirmed that his part of the song is complete.

Speaking to The Buzz, he said: “You gotta talk to them, but my parts are in.”

Reflecting on his previous K-Pop collaborations with the likes of Psy, Girls Generation and 2NE1, Snoop said “I’ve been experiencing the K-pop experience for a long time, connected to the music world [and] scene. I got a record with a group called 2NE1 back in the day. Come on now, it’s what I do.”

The ‘Drop It Like It’s Hot’ hitmaker revealed in February that he’d been asked to work with BTS, stating “I got a group named BTS that’s waiting on me to do a song with them right now and I’m trying to figure out if I got time to do that s***” adding how his nephew had made him realize just how big the group is Snoop mention “[He] showed me five mother****** who look like the Asian New Edition.” “I said, ‘OK'”

The following month, the ‘American Song Contest’ host confirmed the collab was a ‘go’ when he said: “The BTS experience you keep talking about. I’m going to let them tell you about it. It’s official like a referee with a whistle. I love that entertainment world. It’s good music. It’s [a] vibe. I make good music. They make good music. And we end up doing this. This is what it’s always about, bringing our worlds together.”