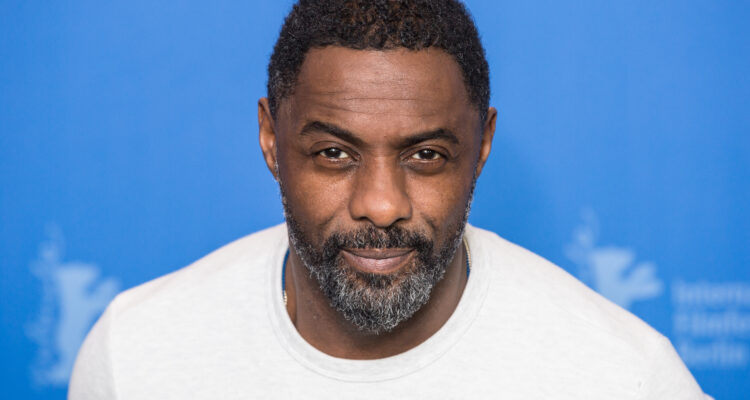 In recognition of his outstanding contribution to music, deejay/radio personality/music industry exec Pete Tong was honored with the Music Industry Trusts Award (MITS).

The now 61-year-old dance legend was chosen to receive the accolade based on his influence on music, his career as a broadcaster (on BBC Radio 1,) and his work as a record label executive, signing artists such as Frankie Knuckles, Goldie, Run DMC and Salt-n-Pepa.

After being presented his award by his friend, actor-and-DJ Idris Elba at a lavish ceremony held at the Grosvenor House Hotel in London, Tong stated: “I’m seriously thrilled and humbled to be standing here receiving the MITS Award because I think this is recognition of dance music’s and club culture’s influence and success. Looking round this room, there are so many people that have been on that journey with me so this is for all of you.”

About his award, 27-year-old pop star and Pete Tong collaborator, Becky Hill said: “To hear his journey from when he was a wedding DJ as a teenager, finding records in shops and his dedication to music it’s no wonder he’s getting such a prestigious award like this. I definitely think that dance music has been overlooked for many, many years and it’s a crying shame because, actually, dance music has provided some of the most revolutionary and genre changing and history stamping moments in music and I really think Pete is a shining example who has been moving with the times and has moved the times himself.”

Earlier in the evening, Hill put on a spectacular performance with hits from her and Pete’s ‘Ibiza Classics’ set, including a cover of Robyn’s ‘With Every Heartbeat’, ‘Love Can’t Turn Around’ and ‘You’ve Got The Love’ and she was joined by the incomparable vocalists Vula Malinga, Brendan Reilly and Holly Petrie who have all recently toured with Pete.