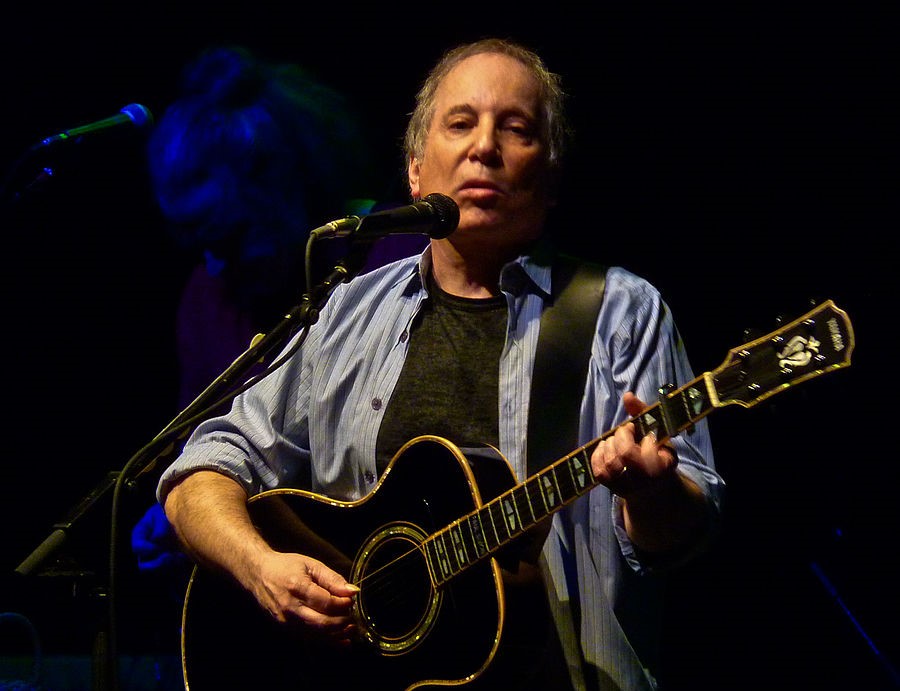 One of the most successful and influential songwriters of the past 75 years, Paul Simon recently sold his song catalog to Sony Music Publishing, according to a statement from the company.

The milestone deal includes Paul Simon’s classic songs that span more than six decades, from his time with the iconic duo Simon & Garfunkel, through his extraordinary career as a solo artist. Included in the multi-million dollar sale are such classic titles as “The Sound of Silence,” “Bridge Over Troubled Water,” “The Boxer,” “Mrs. Robinson,” “Homeward Bound,” “I Am A Rock,” “Me and Julio Down by the Schoolyard,” “50 Ways To Leave Your Lover,” “Still Crazy After All These Years,” and “Graceland.”

Paul Simon joins Bob Dylan (who, sources say, recently sold his song catalog to Universal for more than $300 million), Neil Young (who sold 50% of his to Hipgnosis for $150 million), Stevie Nicks (to Primary Wave for $100 million) and many others in the recent rush of catalog sales.

What makes the New Jersey-born, Simon, one-of-a-kind is his ability to work in a variety of different musical genres; incorporating South American music on the Bridge Over Troubled Water album, reggae on his early ’70s hit “Mother and Child Reunion” and the South African sounds on his 1986 Graceland album.