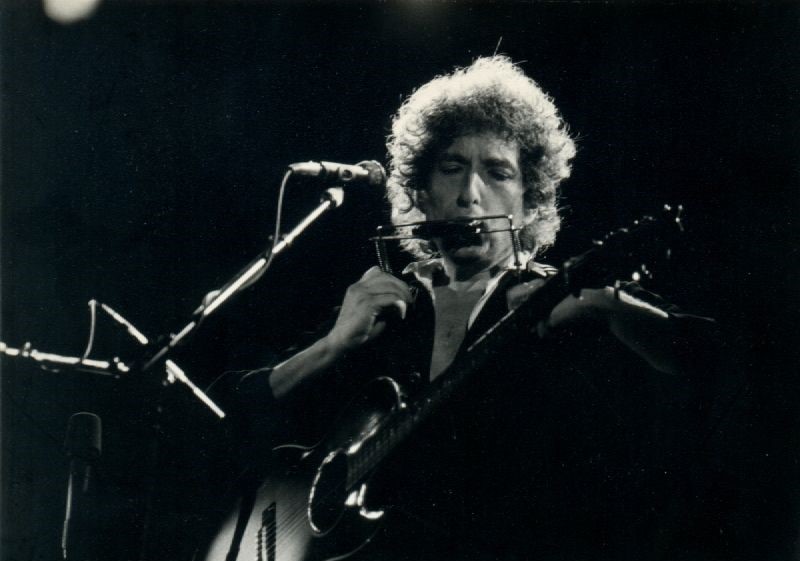 From humble beginnings in 1952 when he signed his first music publishing contract for $100, Bob Dylan has grown his brand of talents into global iconic proportion, and with more than 600 songs and a Nobel Prize to his credit, the Minnesota native just sold his body of work for a massive amount of money.

On Monday, the Universal Music Publishing Group announced that it had signed a landmark deal to purchase Dylan’s entire songwriting catalog — including world-changing and well-known classics like “Blowin’ in the Wind,” “The Times They Are A-Changin’” and “Like a Rolling Stone” — in what may be the biggest acquisition ever of music publishing rights from a single songwriter. This deal covers Dylan’s entire career, from his earliest tunes to his latest album, Rough and Rowdy Ways, and was brokered directly with the Grammy winner himself, who has long controlled the vast majority of his own songwriting copyrights.

“It’s no secret that the art of songwriting is the fundamental key to all great music, nor is it a secret that Bob is one of the very greatest practitioners of that art,” Lucian Grainge, the chief executive of the Universal Music Group, said in a statement. While the official price of the acquisition has not been disclosed, it is estimated to be more than $300,000,00.00

The Bob Dylan deal is the latest in a litany of high-profile music catalogue contracts as a number of artists have sold their songs to publishers and/or investors who’ve raised billions of dollars from public and private sources in an attempt to persuade writers to part with their prized creations.