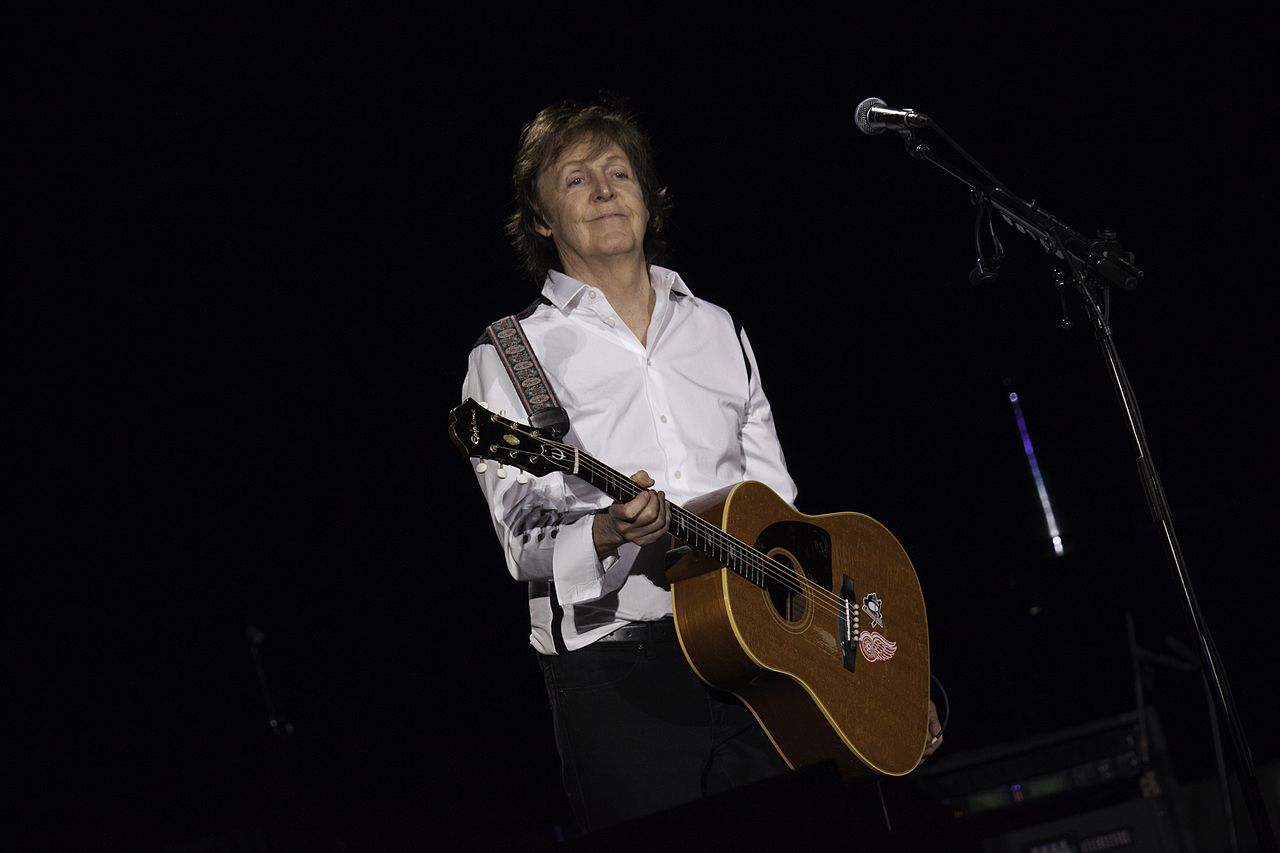 Paul McCartney Gets Intimate With Rick Rubin In New Docu-Series

In a new new six-part Hulu series, Sir Paul McCartney and Rick Rubin sit down to and explore the British legend’s music with the Beatles as well as his solo career.

An extraordinarily deep dive into the British pop star’s life, the documentary series gives fans a intimate look into the classics and deep cuts throughout the lead guitarist’s iconic career, from his work with the Fab Four to Wings as well as his solo recordings.

“What do you remember about this?” Rubin, who currently hosts and interviews artists on the excellent podcast Broken Record, asks McCartney in the series’ trailer: “At the time, I was just working with this bloke, John,” McCartney answers. “Now I look back, and I was working with John Lennon.”