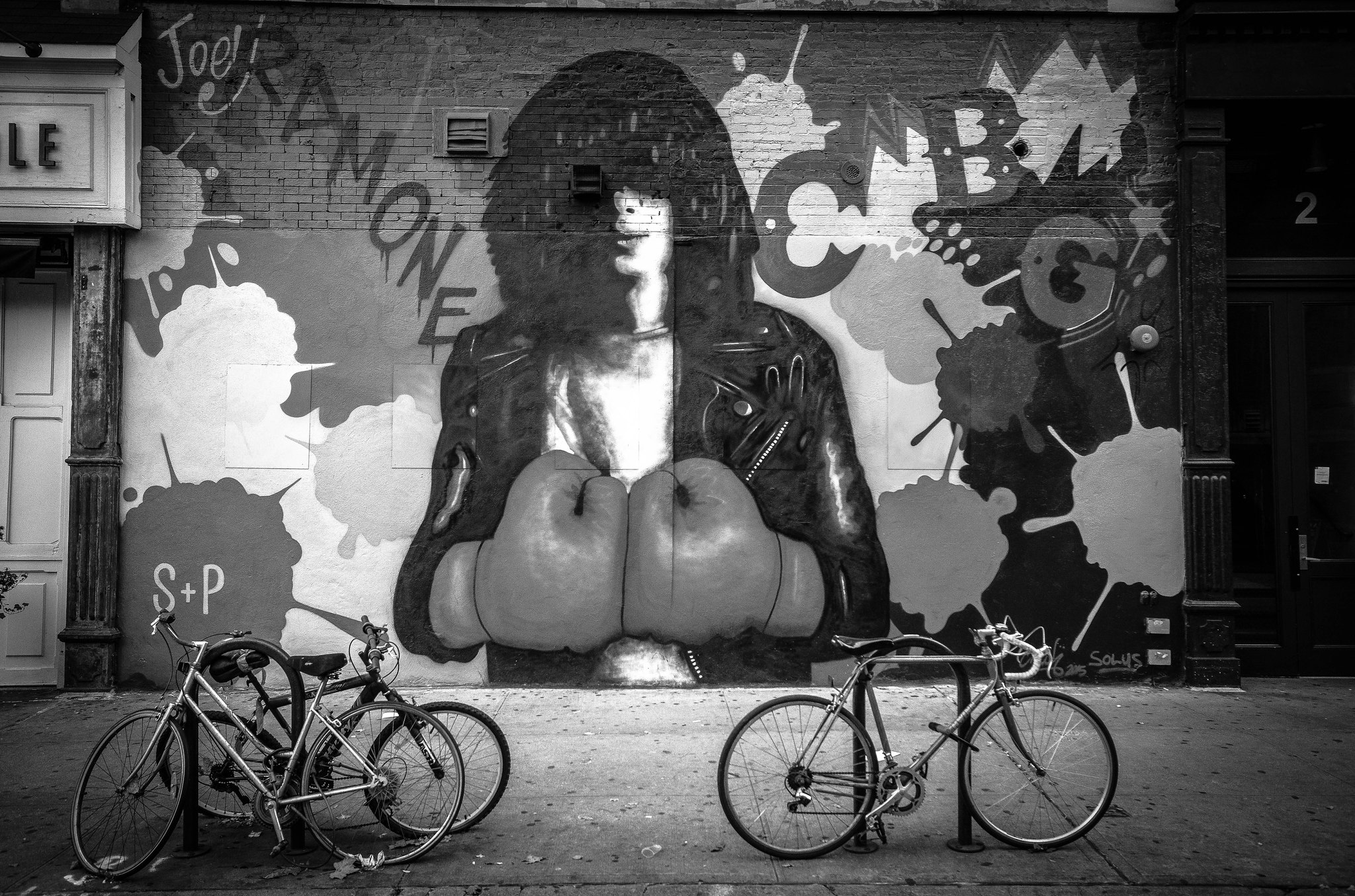 The controversial comedian will take the lead role in I Slept with Joey Ramone, a biopic recounting the life of the New York native, who established himself as an icon of the punk genre before his death from lymphoma in 2001. Netflix announced the film in a press release Thursday, which also marked the 20th anniversary of Ramone’s death. According to STX Films chairman Adam Fogelson, Davidson “is perfect for this role,” and Mickey Leigh’s memoir is “a great rock anthem that will make an equally great rock biopic.”

As singer for The Ramones, arguably one the most influential U.S. band of the 20th century, Ramone and faux brothers Dee Dee, Johnny and Tommy shaped and motivated an entire generation of post-disco rockers from The Clash and the Sex Pistols to Nirvana and Pearl Jam to Green Day and The Offspring.

Stay tuned to this space for updates on the project and others like it.