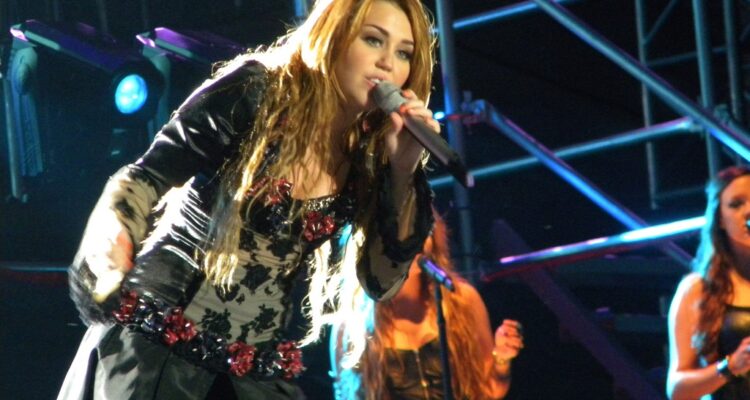 Miley Cyrus Sings ‘It Should Have Been Me’: Look + Listen

Appearing on The Tonight Show to promote their upcoming televised New Year’s Eve special, Miley’s New Year’s Eve Party, (with Pete Davidson,) Miley Cyrus took the opportunity to cover Yvonne Fair’s “It Should Have Been Me” with the Roots.

Discussing what fans can expect from their New Year’s Eve show, Cyrus and Davidson sat down with Jimmy Fallon addressing their motivation with the singer reflecting back on some of the best moments from 2021 stating:

“Even though this year, this year and a half, has been hard, you find the things that were positive in the year before.” “You’re still going to look forward to what hasn’t happened yet, but I think it’s about honoring both sides of that. So I wanted to bring that approach.”

Courtesy of Saturday Night Live ​​executive producer Lorne Michaels, Cyrus and Davidson’s New Year’s special airs live on NBC starting Friday, Dec. 31 at 10:30 p.m. EST and will feature special guest appearances and the pair added they will shoot the special from Miami and that it might include nudity and humor.