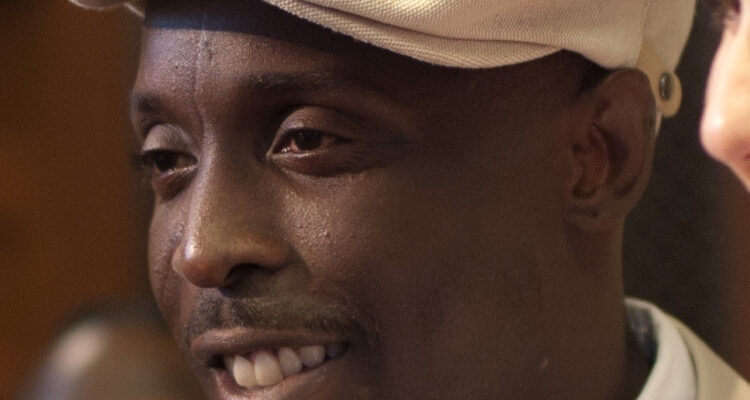 Mariah Carey has paid tribute to fallen actor Michael K. Williams after he was found dead in his New York apartment on Labor Day at the age of 54.

Taking to social media on Monday evening, the R&B music legend shared images of herself and Williams during a past meeting, with the accompanying caption:  ‘A beautiful soul, a beautiful person, I’ll miss you always. Thank you for blessing us with your talent.’ 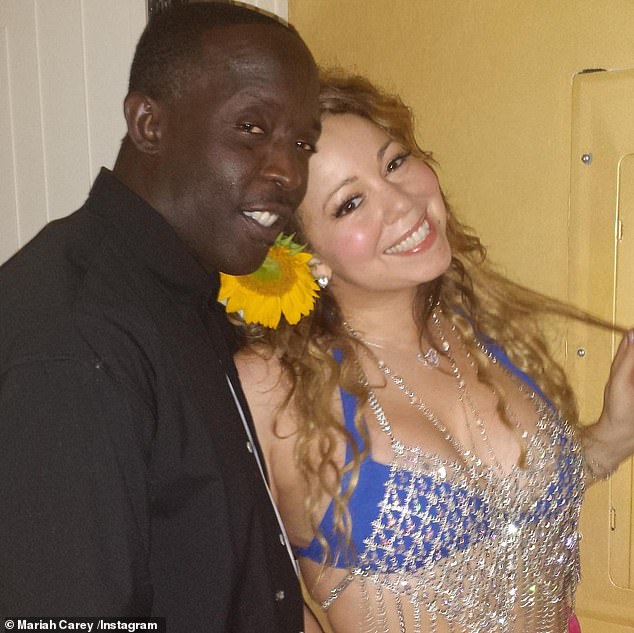 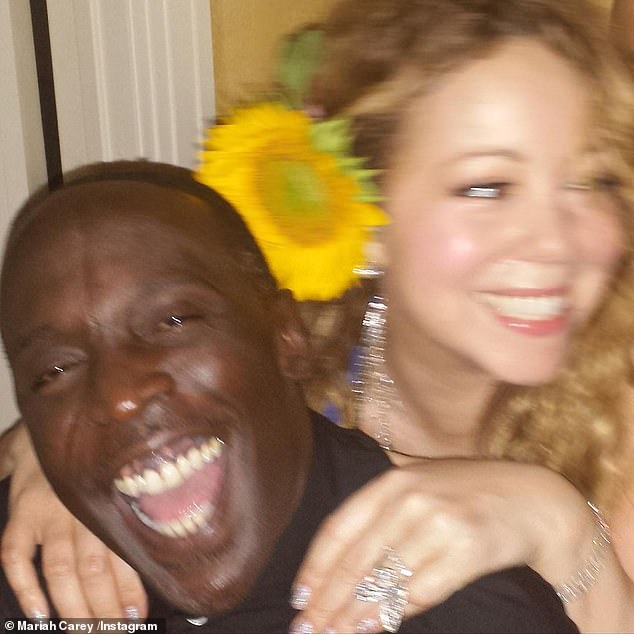 The American actor, best known for his role as the charismatic Omar Little in HBO show The Wire, was discovered in his Brooklyn home ‘at around 2pm’ local time following a suspected heroin overdose. As well as The Wire, Williams, who had a distinctive facial scar from a bar fight on his 25th birthday, had roles in gangster series Boardwalk Empire and TV film Bessie, and had, over the years, spoken about his personal struggles with drugs.

Williams’ death is being investigated by the New York City medical examiner.