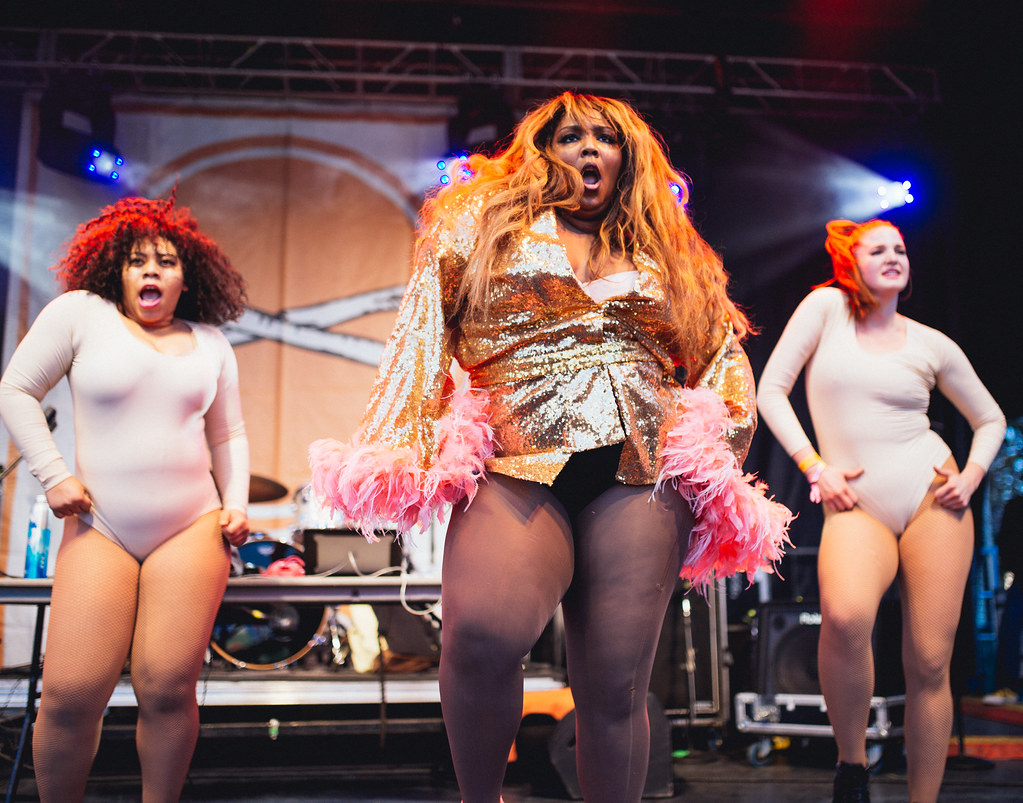 After teasing news about being in studio with Mark Ronson working on her fourth studio album, Lizzo‘s hinted that fans might not have much longer to wait before new music is reveled.

The ‘Truth Hurts’ hitmaker and the 45-year-old studio wizard also teased fans with a TikTok video joking that they were not in the studio working on new music for Lizzo’s follow-up to 2019’s acclaimed ‘Cuz I Love You’.

Captioned “THE RUMORS ARE FALSE,” the camera faces the ‘Uptown Funk’ hitmaker, Mark who says “I’m not in a studio. This isn’t Mark Ronson. This isn’t a whole [sound] board [Laughs]. I’m not making a f****** album. Where you get that from?”

Lizzo (born Melissa Viviane Jefferson) previously teased that her new record will be “very uplifting, fun and necessary” along with “This music is going to be very uplifting, very fun and very necessary. “I am making the music that I need to hear after the year we’ve had.”

In addition to the Ronson alliance, the singer/flautist recently hinted at potential collaborations with Harry Styles and Rihanna, revealing that she was planning to phone the ‘Golden’ hitmaker to plan a duet with the 27-year-old pop star.

She told fans on Instagram Live: “New music is mother******* coming. “Are you and Harry going to collab? I have a collab with him this weekend. I’m going to call him.”

It seems that Lizzo has has written a song for her the ‘Work’ hitmaker saying “Rihanna is busy but you know what is crazy? I have been waiting to hit her up. I’m scared, though. I’ma just DM her and say, ‘Hey, I’ve got a song for us’. I do have a song. I might just do it.”