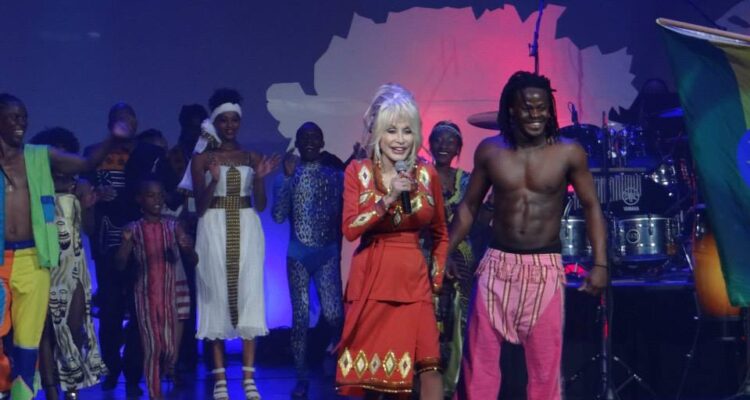 Performing the country classic via his atypical baritone vocal, the multi-Grammy Award winning rapper delivers an intense, innuendo-infused rendition of Parton’s 1973 classic about a woman with “flaming locks of auburn hair” who can steal men with ease.

After Lil Nas solicited Parton’s participation in an “Old Town Road” remix during the summer of 2019, the country legend told Elle that she was contemplating a future collaboration with the Atlanta-raised music super star: “I had an opportunity to be part of that [song],” Parton said. “But it had done so well with so many people. I thought, ‘Well, I’ll wait and do something later on. No point in going down that same Old Town Road. We got other roads to travel.’”