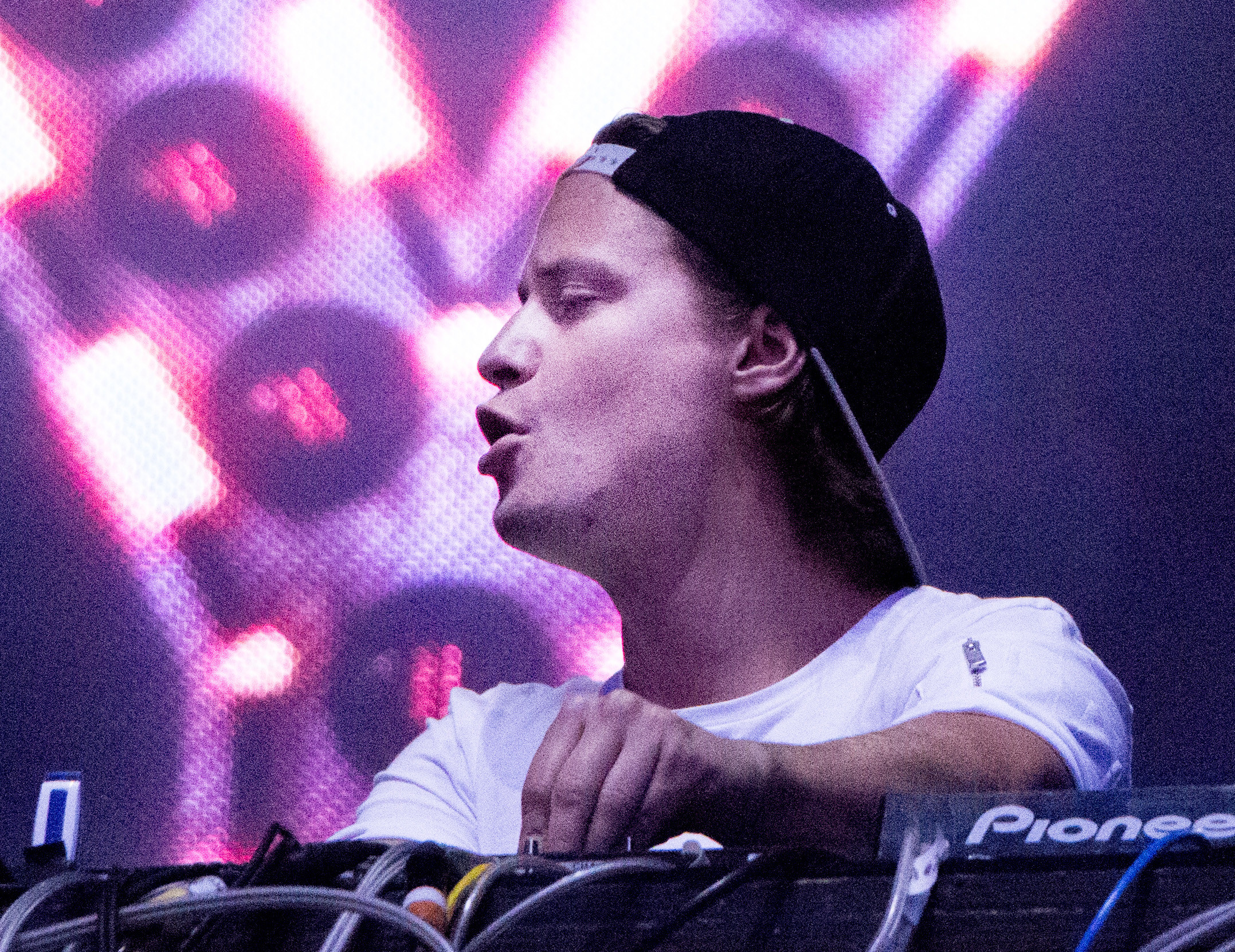 Photo: The Come Up Show from Canada

Kygo Teams Up With X Ambassadors For ‘Undeniable’: Watch + Listen

In a statement about the new collaboration, the Norwegian deejay/producer/artist said: “Sam and I had so much fun writing this one together in LA then performing it last month at Banc of California Stadium,” “It’s a special song to us and I hope everyone likes “Undeniable” as much as we do.”

Harris chimed in adding: “I’ve always had an affinity for big-ass love songs but don’t often end up writing them. This one came together so organically and quickly— it was such a treat to write it with Kash, Nick, Whethan and Kyrre. I honestly couldn’t be more excited to sing it at all my friends weddings.”

Earlier this year, Kygo (born Kyrre Gørvell-Dahll,) released “Love Me Now,” featuring Zoe Wees, and “Gone Are The Days,” featuring James Gillespie. His last full length, Golden Hour, arrived in 2020 and in March of 2021, he performed from atop a snowy mountain in Norway’s Sunnmore Alps for a virtual concert.

In a recent Rolling Stone interview Kygo stated: “Since I started touring, this is the longest time I’ve gone without playing a show so I wanted to do something really special in Norway,” “To me, the Sunnmore Alps are a perfect setting that displays the beauty of Norway. Growing up, I’ve spent a lot of time skiing and hiking in the mountains across Norway and wanted to show everyone who hasn’t been to Norway a bit of what it’s really like.”

Photo: The Come Up Show from Canada