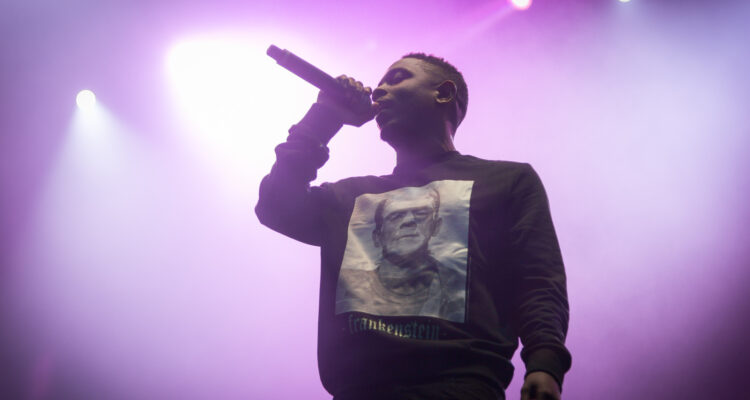 Several days ahead of his upcoming album Mr. Morale & The Big Steppers, scheduled for release on May 13th Kendrick Lamar shared his new single and music video.

Using Marvin Gaye’s 1976 single “I Want You” as the underlying music, Lamar picks up where he left off on 2017’s “The Heart Part 4” as his newest title is the fifth installment of Kendrick’s series, each of which has preceded the release of the forthcoming album.

Directed by Lamar along with his frequent collaborator Dave Free (the musician’s partner at his new PgLang agency,) the video features Kendrick morphing into a collection of digitally-produced celebrity “deep fakes,”  from Kanye West to Will Smith, to the late Nipsey Hussle.

Lamar’s latest rollout’s been tech-savvy when he announced the new release via his new Oklama website in April and he used the same website in August to announce that Mr. Morale & The Big Steppers would be his last release on TDE.

“May the Most High continue to use Top Dawg as a vessel for candid creators. As I continue to pursue my life’s calling,” he wrote. “There’s beauty in completion. And always faith in the unknown.”

Earlier this year, Lamar performed at the Super Bowl alongside Dr. Dre, Eminem, and Snoop Dogg.