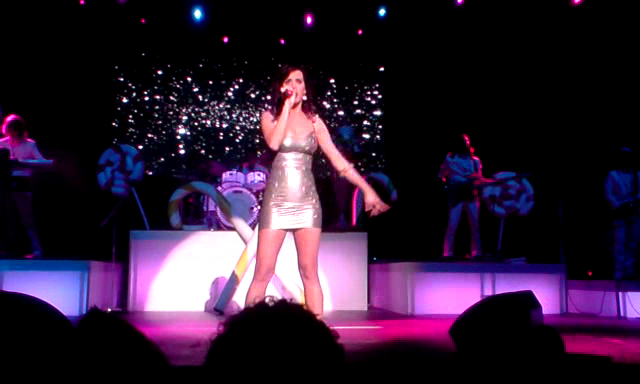 Following her recently released dance-pop track ‘When I’m Gone’ with electronic music superstar, Alesso, and finishing up her residency stint in Las Vegas, it’s been reported that Katy Perry has another song lined up with her ‘365’ collaborator, Zedd.

A reliable source stated: “Katy has been working hard and is determined to make 2022 her year.” “Her current Las Vegas residency has nearly sold out and there is a lot of new music in the works. A number of collabs have been set up, including a track with Zedd. Katy has got loads more surprises in store for the next 12 months. She has been finding her feet again in terms of music after becoming a mum in 2020, but the success of her residency so far as got her really excited for what’s to come.”

The superstar singer/songwriter recently admitted how much she loves how her ‘Katy Perry:PLAY’ run at the Resorts World Theatre allows her to be “artistic” and, at the same time, allows for quality time with her 16-month old daughter. stating: “I really wanted to be able to strike more of a balance – to have a child and take her to preschool – but also be artistic and play with that energy.” “Orlando and I just did a hike with our daughter. We went to look at some ducks and turtles because it’s so important for me to have those moments every single day, especially when I’m working from 2pm to 9pm.”