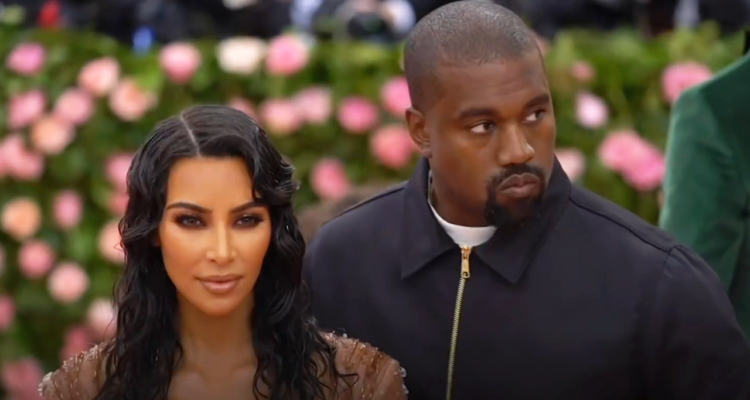 Kanye West has released a new song “Eazy” featuring The Game with disparaging lyrics about his soon-to-be ex-wife Kim Kardashian while making multiple allusions to their high-profile divorce.

‘Mr. Narcissist,’ tell me ’bout my arrogance/ No more counselin’, I don’t negotiate with therapists,” he boasts, later claiming the couple is “havin’ the best divorce ever.” Kardashian’s family is also taken to task, with Ye calling the famous reality TV clan “boujee and unruly.”

Also caught in Ye’s lyrical crossfire is Saturday Night Live cast member Pete Davidson, who’s been linked to Kardashian in recent weeks: “God saved me from that crash,” he says, “Just so I can beat Pete Davidson’s ass.”

Earlier this week, the track was teased by designer Tracey Mills, who shared a video call on Instagram between DJ Premier and Ye, who was in the studio with Pusha T, the Game and producer Mike Dean. “We just gotta just control the sound of music… it’s up to us now. Period.” he tells Premier. “We gotta a song we’re releasing Friday that we wanted you to do a scratch on.”

Kanye West has been in the studio working on the follow-up to Donda.