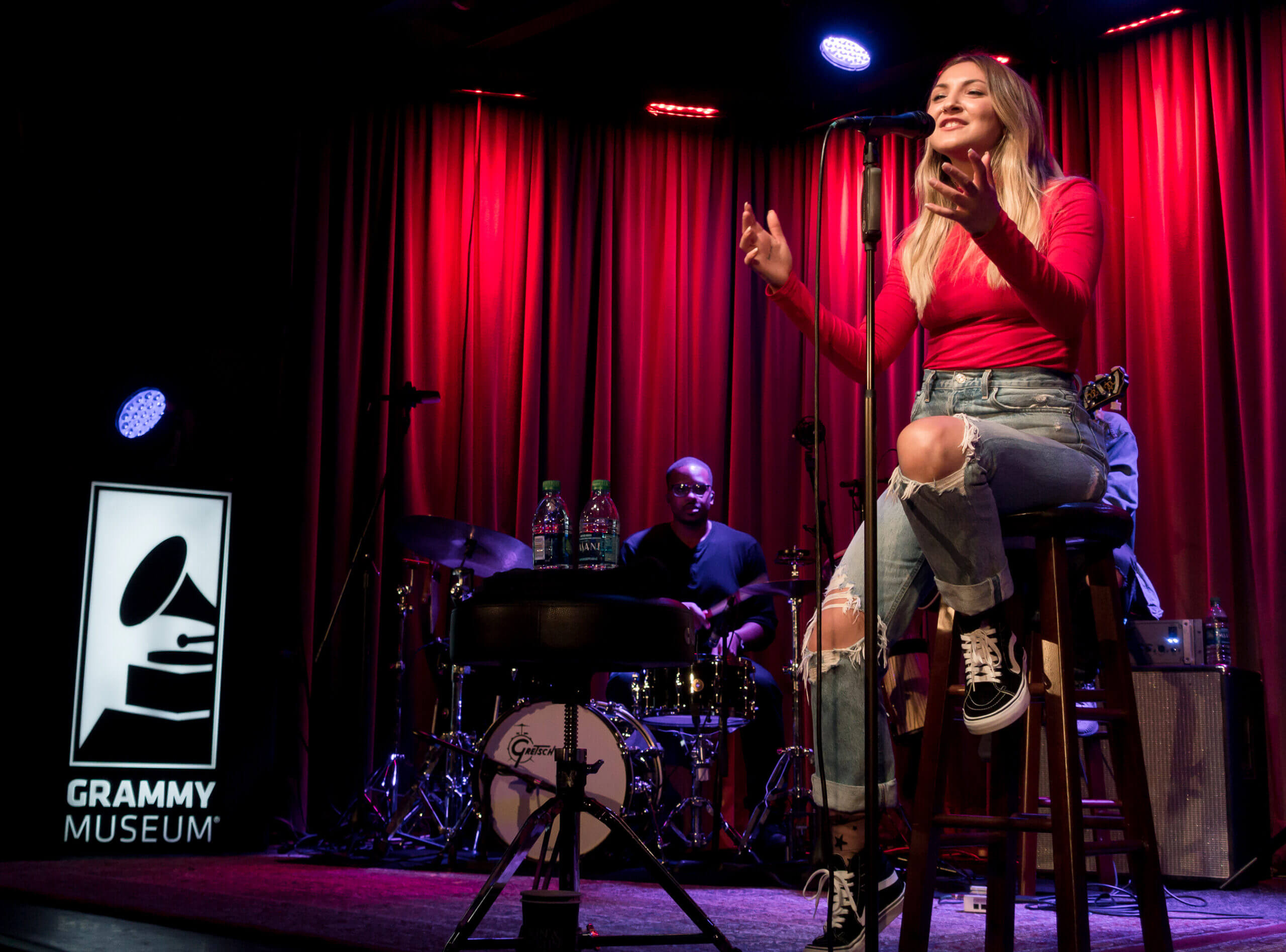 Following five EP’s and a plethora of previously released singles, Julia Michaels, the mastermind songwriter behind ‘Sorry’ by Justin Bieber, ‘Bad Liar’ by Selena Gomez, ‘Dive’ by Ed Sheeran, and ‘Miss Movie’ On’ by Fifth Harmony has just released her freshman solo album ‘Not In Chronological Order’.

In an interview about her solo collection, Michaels stated “Now that I’ve experienced love in a very healthy way, I realized how pessimistic I’ve been in the past, how bitter I’ve been and how in love with toxicity I was,” following with “I wanted to just really talk about this new healthy relationship I have with love”.

From fear and anxiety (‘All Your Exes’) to true love (‘Orange Magic’, ‘Little Did I Know’), Michaels touches on all the aspects of love and romance as part of her debut full length. The listener will live vicariously through Julia’s ups-and-downs of dating with the raw emotion she displays in her singing/songwriting skills. She recently told People magazine that her and boyfriend JP Saxe “have something good” and that she’s in the happiest and healthiest place of her life.

The ten (eleven with bonus edition) track LP was released on April 30th by Republic Records.