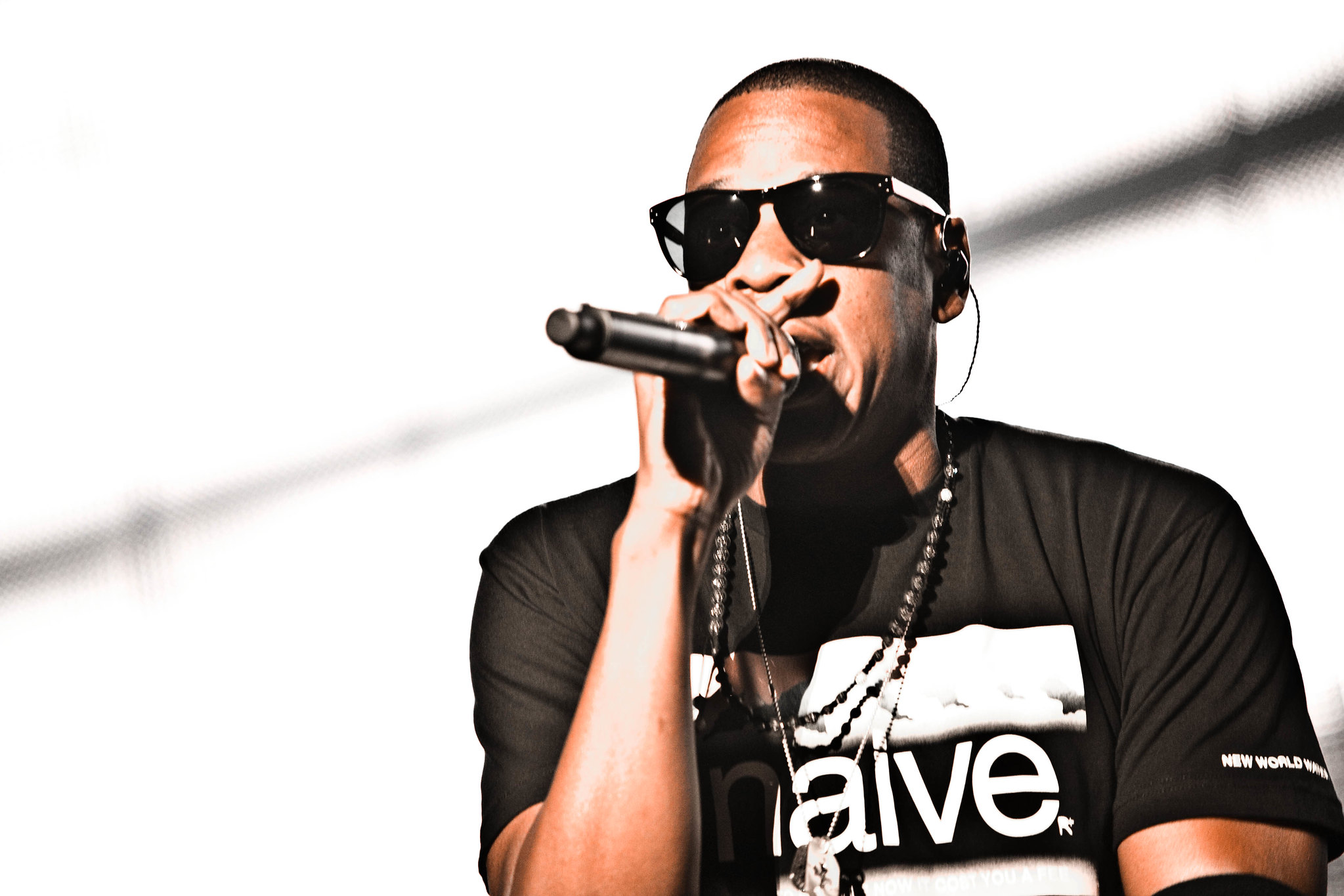 Focused on developing initial cryptocurrency’s adoption in Africa and India, Rapper-entrepreneur Jay-Z and Jack Dorsey, CEO of Twitter and Square, are flexing their financial muscles to form a new Bitcoin fund.

As the international method of payment gains momentum amidst a spike in casual trading, paired with Elon Musk’s Tesla acquiring $1.5 billion stake in Bitcoin, the music/social media duo are investing 500 Bitcoin, currently worth about $24 million, with the mission of making it “the internet’s currency.”

“JAY-Z/@S_C_ and I are giving 500 BTC to a new endowment named ₿trust to fund #Bitcoin development, initially focused on teams in Africa & India,” tweeted Dorsey who previously said he supports Bitcoin “as a long-term path towards greater financial access for all.” adding that ₿trust will be established as a blind irrevocable trust, “taking zero direction from us.”

As a decentralized digital currency, Bitcoin is not tied to any country’s central bank and can be exchanged directly between users (bypassing the need for third party transaction facilitation); multiple exchanges can be used to convert Bitcoin into conventional currencies.