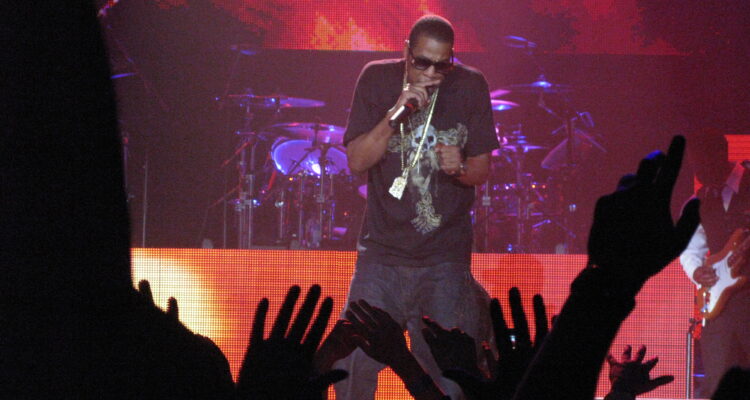 Jay-Z Becomes Most Grammy-Nominated Artist Of All Time

With yesterday’s Recording Academy announcement of 2022 contenders, Jay-Z has become the most-recognized musician in Grammys history.

Nominated twice in the Best Rap Song category for his appearance on ‘Bath Salts’ by the late DMX and on ‘Jail’ by Kanye West the rap music icon also earned a nomination for Album of the Year for his work on West’s hit album Donda.

In total, Jay-Z (born Shawn Corey Carter) has secured 83 nominations, putting him ahead of composer Quincy Jones, with whom he was formerly tied at 80. Previously tied with Jay-Z’s wife, Beyoncé, who’s earned 79 nominations since 1999, Sir Paul McCartney picked up two nominations bringing his total to 81, putting him just behind the Tidal founder.

Throughout his storied career, Jay-Z has taken home 23 Grammys, the first of which was in 1999 for Vol. 2… Hard Knock Life and his work on Money Ain’t a Thang with Jermaine Dupri (though he boycotted the ceremony when his friend DMX was not recognized after having two top records in one year.) The rap mogul/business entrepreneur has been nominated in 18 of the last 22 years since, performing best at the 2010, 2011 and 2013 shows, during which he took home three awards each time.