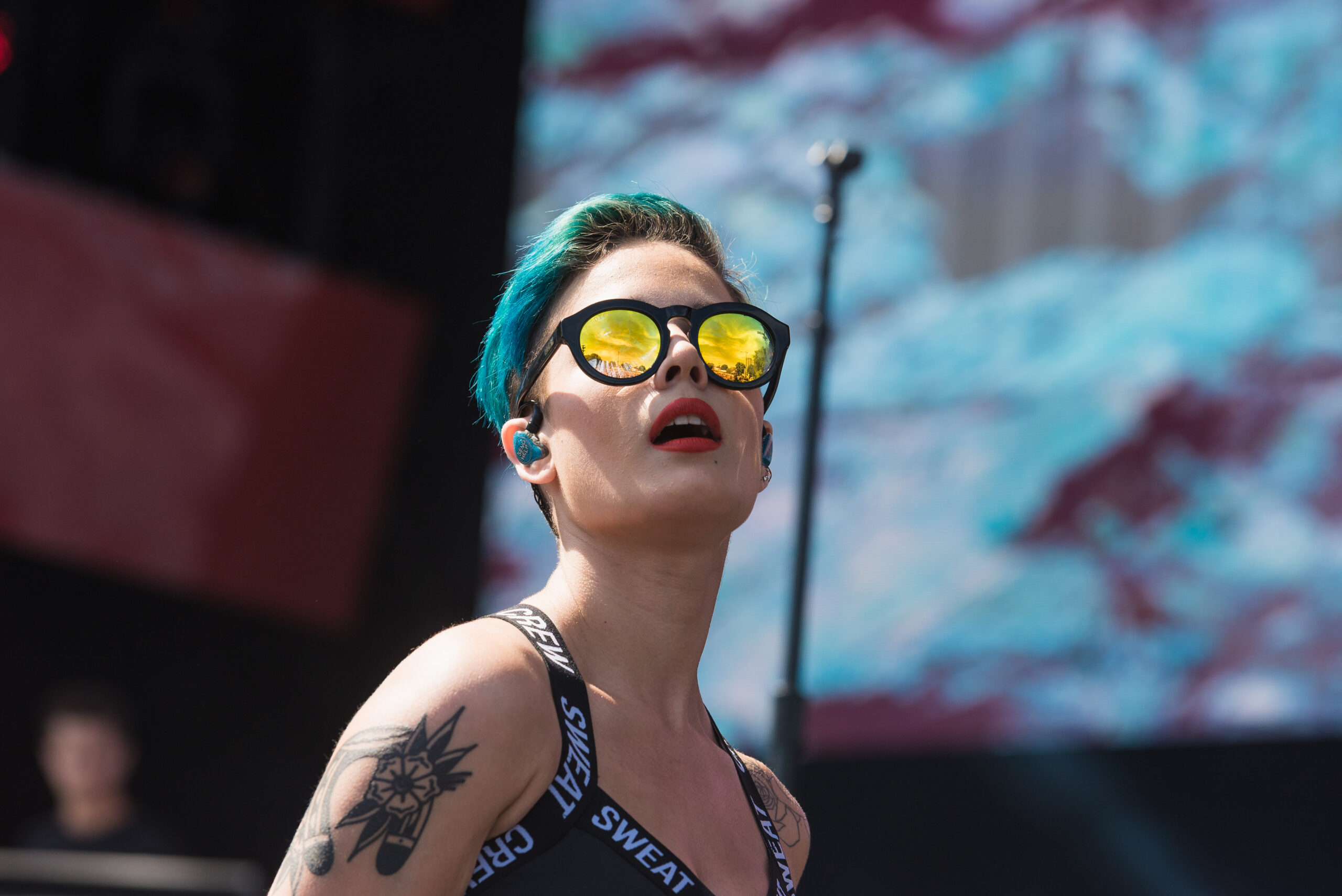 Produced by Trent Reznor and Atticus Ross of Nine Inch Nails, If I Can’t Have Love, I Want Power is the title of Halsey‘s fourth studio album.

In preparation for the artists followup to her Manic LP, the “Bad At Love” singer dropped a soclal media teaser that includes a clip of music.

Reznor’s most recent big album production for an outside artist was Saul Williams‘ The Inevitable Rise and Liberation of NiggyTardust! in 2007. He is listed as a producer on the Lil Nas X song “Old Town Road,” which samples the Nine Inch Nails single “34 Ghosts IV”.

For their work on Pixar’s Soul, Reznor and Ross won Best Original Score at the 2021 Academy Awards and the Golden Globes. Ghosts V: Together and Ghosts VI: Locusts, two instrumental Nine Inch Nails albums, were released in 2020. Later this year, the band will perform live.