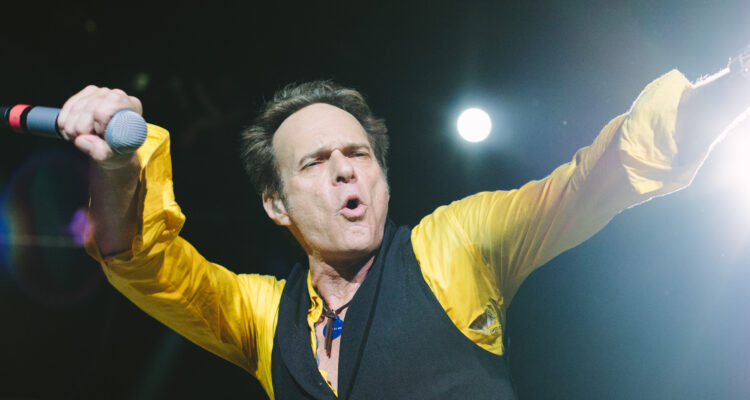 According to the former Van Halen lead singer himself, David Lee Roth will play the last concert of his career on January 8th, 2022, at the House of Blues at Mandalay Bay in Las Vegas.

Before sending the audio of his conversation to the Van Halen News Desk fansite, Roth told the Last Vegas Review “I’m throwing in the shoes. I’m retiring. I am encouraged and compelled to really come to grips with how short time is, and my time is probably even shorter.”

The 1980s Rock God took a moment to reflect on the loss of his former band mate, Eddie Van Halen, who died of cancer in October of last year. “I thought I might have been the first, frankly,” said Roth, who’s been in regular contact with Eddie’s brother and Van Halen drummer Alex Van Halen. “I might have thought the Marlboro Man would’ve got me. Hey Ed, objects in the rear-view mirror are probably me. And my doctors, my handlers, compelled me to really address that every time I go on stage, I endanger that future.”

Roth is expected to play five shows at the House of Blues, starting New Year’s Eve and is scheduling 75 rehearsals in preparation, saying “These are my last five shows.” “I’ve given you all I’ve got to give. It’s been an amazing, great run, no regrets, nothing to say about anybody. I’ll miss you all. Stay frosty.”