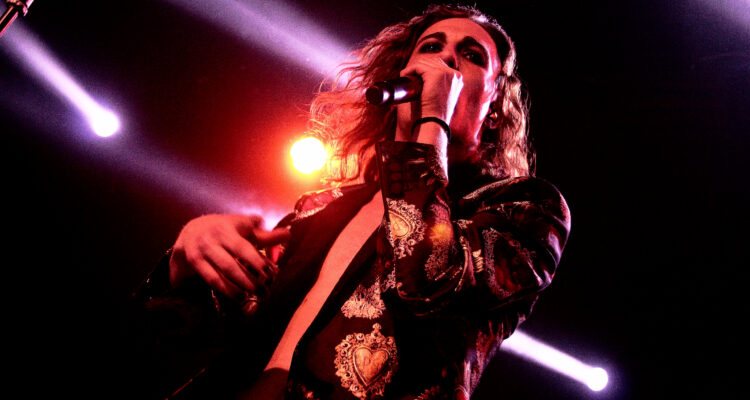 On Sunday (May 23), European Broadcasting Union, the organizers of the Eurovision song contest, announced an investigation of alleged cocaine use by winners, Maneskin.

In a formal statement, the organization said “We are aware of the speculation surrounding the video clip of the Italian winners of the Eurovision Song Contest that was shown in the Green Room last night.” The EBU went on to say that the metal band has “vehemently denied” the accusations of substance use, and that lead singer Damiano David, who is the main suspect, will take a voluntary drug test when he returns home. On Saturday night, he was asked to take an exam, but organizers said the EBU “could not organize it immediately.”

During the 2021 festival, the band is seen on social media drinking and partying at their table with David’s head leaning over the table prompting rumors of drug use. At a press conference on Saturday night, the lead singer denied any such act. “I don’t use drugs. Please guys, do not say that. Don’t say that, really. No cocaine, please, do not say that, he added.”

According to the EBU “The band, their management, and the head of delegation informed us that no drugs were present in the Green Room, and that a glass had been broken at their table, which the singer was clearing. An on-site inspection by the EBU revealed broken glass. We’re still reviewing footage and will have an update as soon as we have more information.”

With 524 points, Italy won the 65th Eurovision Song Contest, with Barbara Pravi, a French chanteuse, coming in second with 499 points, and Gjon’s Tears, from Switzerland, settling third place with 432.