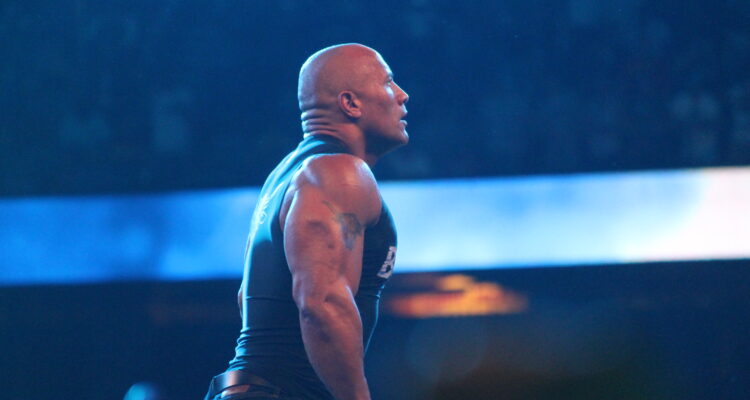 Dwayne ‘The Rock’ Johnson, will appear on Tech N9ne’s new single, ‘Face Off’, after the rapper – who first met the wrestler turned actor on the set of ‘Ballers’ – reached out to ask for the collaboration.

Talking to Variety about this new rap attempt, Johnson stated: “I love music. Anytime in my movies when I can implement some musical elements, I always love doing that.” Admitting other rapper friends have asked him to appear on their songs, he always refused until now, saying “A lot of my friends who are hip hop artists – like big names – I’ve been asked a few times. But it just has to feel right”

“When Tech texted me, I knew I would make this work. We’re aligned, just in terms of our work ethic and desire. When Tech and I first met years ago on the set of ‘Ballers,’ we were talking about this idea about being the hardest worker in the room. He said something that I really appreciated: basically, ‘There could never be enough food in this room or on this set that could make me full because I always want to be hungry.’ I just love that.”

Tech N9ne noted: “The biggest star in the world said something back to me! You know what I’m sayin? I am hyped. We are all hyped! This is an energy song. This is going to get people pumped up to lift weights, pumped up for fights, pumped up for the game. Period. And what better person? Not Conor McGregor. I don’t know him. I know The Rock.”