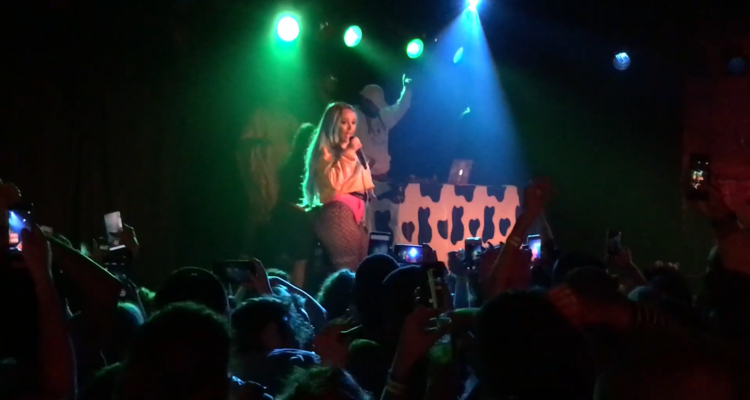 25-year-old mega-rapper and singer, Doja Cat, just released her third studio album Planet Her and fans of all of the artist’s multi-planetary skills will find collaborations galore.

The 14-track album features musical alliances with her old friends Ariana Grande (“I Don’t Do Drugs”) and The Weeknd (“You Right”) with whom she previously collaborated on Grande’s “Motive” and “34+35 Remix” and Abel’s “In Your Eyes Remix” as well as new duets with J.I.D (“Options”), Younis (“Kiss Me More”) Young Thug, as well as the first single “Kiss Me More” that featured SZA.

In support of the LP’s latest single, Doja (born Amala Ratna Zandile Dlamini) released the music video for “You Right,” which features The Weeknd. Planet Her follows the RCA recording artist’s hugely successful sophomore album Hot Pink, that included a list of Hot 100 charting songs, including her #1 “Say So,” as well as well as “Juicy” and “Streets,” which served as the musical bed for yet another TikTok challenge.

Accompanied by a cosmic visual directed by Miles & AJ and showcasing the vocalist in green make-up, earlier this month the musician debuted “Need to Know” though the song is more of a promotional release, with the latest title a “more important single,” as Doja puts it.