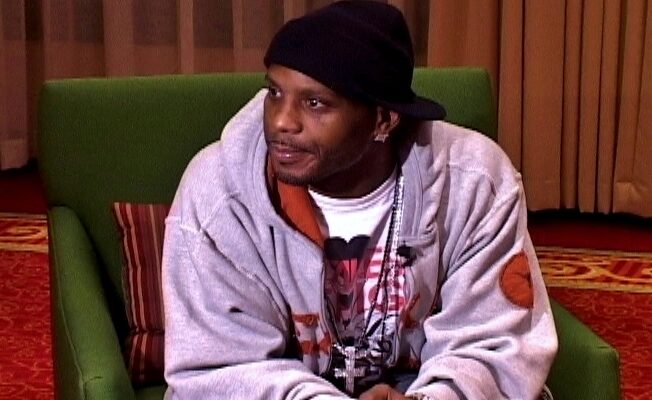 In the new trailer for the upcoming documentary, DMX: Don’t Try to Understand – set to arrive Thursday, 11.25 on HBO Max – DMX attempts to reclaim his life and career after a prison stint for tax fraud.

Shot after the infamous rapper (born Earl Simmons) was released from jail in January 2019, the film follows the iconic musician as he goes back the road and tries to reconnect with family and friends. As one of rap’s inspirational elder statesmen he attempts to spread “the gospel according to X,” and grapples with a variety of issues, from family to business, all the while dealing with his long-standing drug addiction.

Don’t Try to Understand will focus primarily on the year after DMX’s life in prison as the rapper died in April 2021, one week after suffering a heart attack.