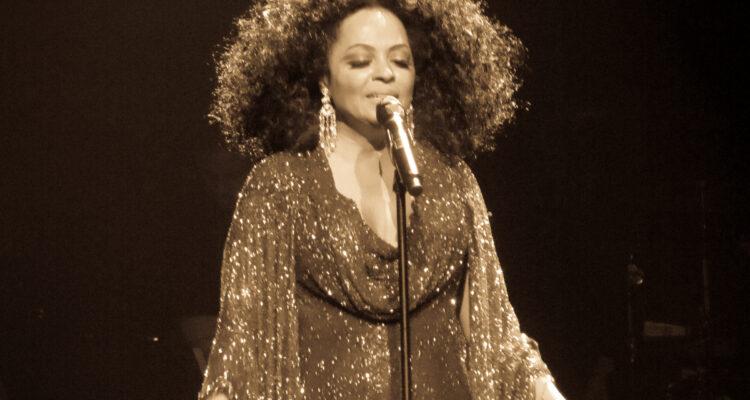 Word on the streets of Great Britain is that Diana Ross and Tame Impala have a new album “coming soon”.

Known for collaborating with the likes of Taylor Swift, Lana Del Rey, Lorde, and St. Vincent, along with Tame Impala, Jack Antonoff is listed as the producer.

In 2021, an insider revealed that Diana Ross, now 78, and multi-instrumentalist Kevin Parker’s psychedelic outlet (aka Tame Impala) had collaborated. And on Sunday (5.08) the update was that “Diana might be 77 but she is determined to push musical boundaries and challenge herself. She loves reinvention and melting genres together. She’s really excited to work with Tame Impala and is ecstatic with the track – she can’t wait for fans to hear it.”

In November of last year, the former Supremes lead singer released Thank You, her first album of original music in more than two decades, stating “This collection of songs is my gift to you with appreciation and love. I am eternally grateful that I had the opportunity to record this glorious music at this time.”