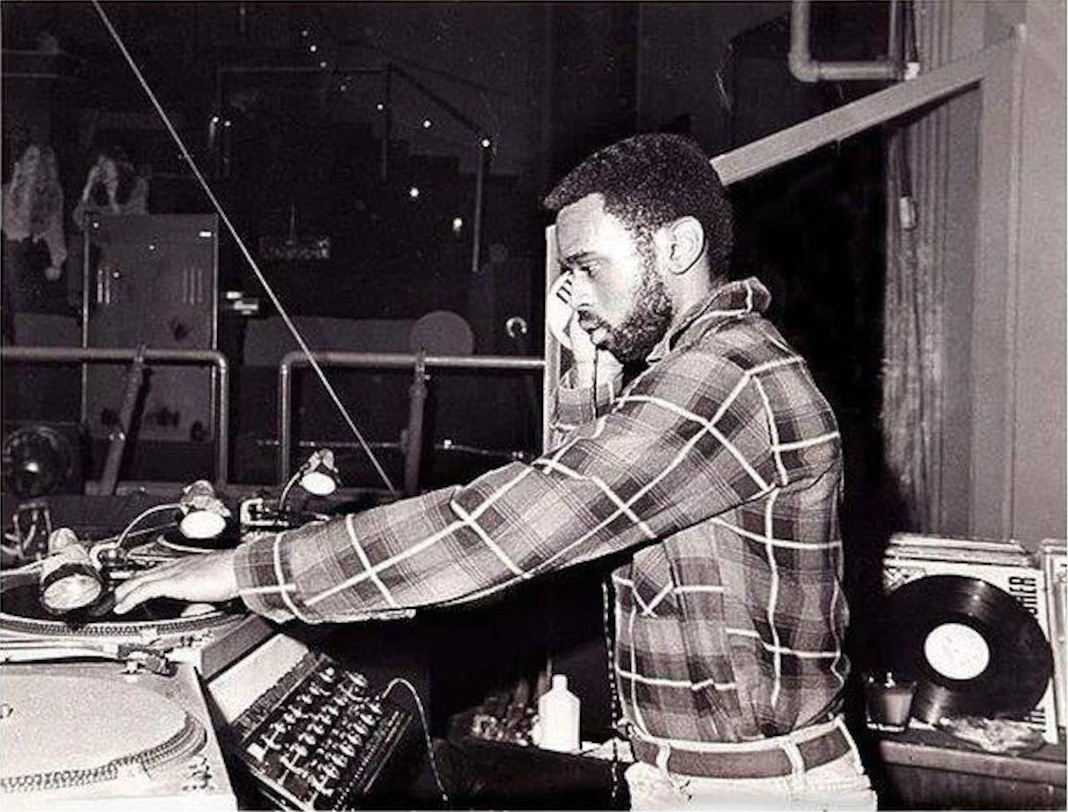 As a child Tony grew up in the Lower East Side projects of New York City. His two older sisters performed in their own club, and his family and friends were all into music. Tony had founded his own band by the age of 14 and he kept the audience entertained by playing records in between band sets. He scoured the city’s hottest vinyl stores as a youth, sampling the best of the new releases until they became popular.

Inspired by the likes of fellow iconic turntablists Richie Kaczor and Nicky Siano, at 19 years of age, Mr Smith formally began his professional career as a first generation New York City deejay, playing records at the Barefoot Boy, and going on to spin at such legendary New York hot spots as Ice Palace 57, Studio 54, Limelight, The Palladium, The Funhouse, and Red Parrot as well as guest spots around the world.

Smith was known for spinning unknown tracks and growing their stock within the club culture audience and he also worked as a prolific music producer, remixing tracks under the moniker “Tony’s Soulbeats” with a variety of famous musicians from various music genres. And in his latter years the musical talent hosted a classic Disco show on the SiriusXM Radio

So popular was Smith that Billboard, and now defunct Cashbox, and Record World magazines all printed his playlists for all to see, with the former publication including the native New Yorker in their national 1976 Top 10 DJ listing.

Club culture professionals and fans alike mourn the unexpected passing of the man born Harvey Vance Smith and fellow Magique and Xenon club DJ, Brad LeBeau, said “Tony was one of the nicest, most considerate, and talented men I’ve ever known and it didn’t hurt that he was a die-hard Mets fans too!”