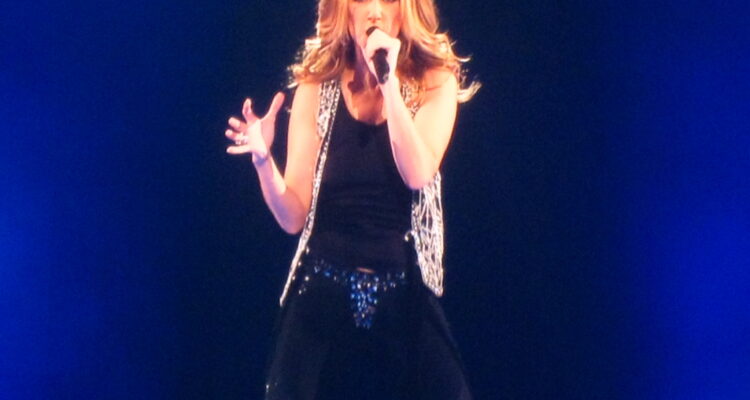 Thanks to TikTok, Celine Dion‘s ‘It’s All Coming Back To Me’ is coming back to life 25 years after it was recorded.

The Canadian superstar singer’s 1996 cover of the original Pandora Box single peaked at #2 on the Billboard Hot 100 and the song’s re-emerged to TikTokers in 2021 with fans getting creative using sheets, leaf blowers, mops and gowns to create the most dramatic lip-syncs of the classic.

Inspired by the novel Wuthering Heights, Jim Steinman wrote the power ballad. Though Meat Loaf (who passed away last week, 1.20.22) originally wanted to record the song, the author thought it was better suited for a female vocalist. The all-girl group Pandora Box sung created the initial version, but it wasn’t a hit until Dion covered it for her album Falling into You that it became a worldwide hit.