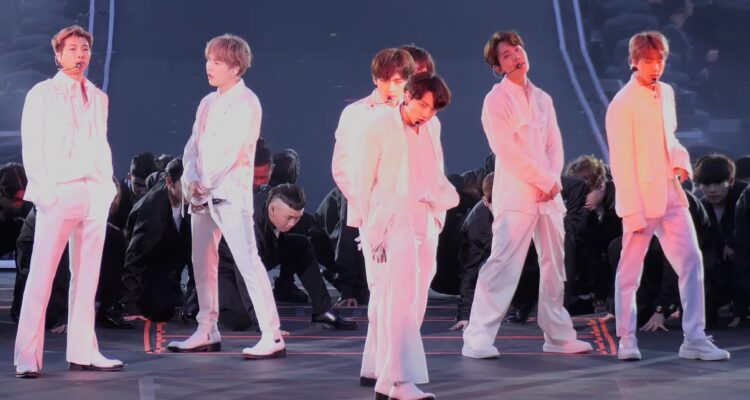 Photo: I DARE YOU JK

On Friday (May 6), the superstar group took to Twitter with a detailed schedule of events surrounding the forthcoming album rollout. The official track list for Proof will be released between May 9 and May 11 and a teaser of the lead single, which is titled “Yet to Come,” will arrive on June 8. The official video for the lead single will arrive on June 10.about:blank

“Yet to Come” will be one of three new songs included on Proof, which is being released as a celebration of the band’s upcoming ninth anniversary and to give their ARMY fans a chance to own all of their songs in one collection.

In a statement about the project, BTS’ management group Big Hit Music said “The BTS anthology album that embodies the history of BTS will be released as they begin a new chapter as an artist that has been active for nine years to look back on their endeavors.” “The anthology album Proof that consists of three CDs includes many different tracks — including three all-new tracks — that reflect the thoughts and ideas of the members on the past present and future of BTS.”