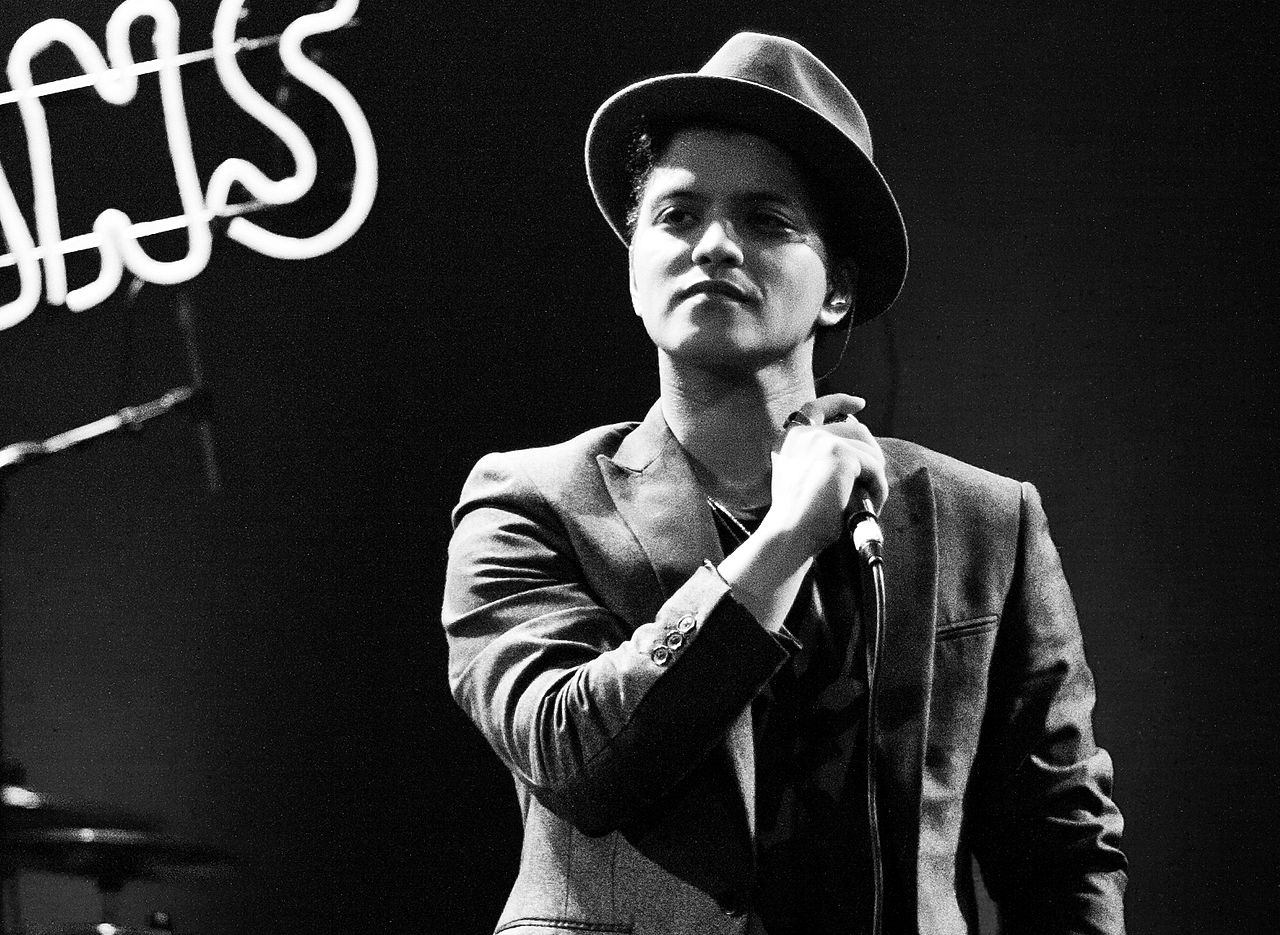 Accumulating more ten million copies sold and streamed as of May 21, Bruno Mars‘ singles “That’s What I Like” and “When I Was Your Man” are just added to his list of five diamond certified singles.

“Congratulations to Bruno Mars, the first artist in the history of the RIAA’s Gold and Platinum Program to win five Diamond Single Awards! This achievement is a tribute to Bruno’s unstoppable artistic talent, as well as the amazing relationship he has established with the Atlantic Record team. Bruno has done something really remarkable. Only about 60 Diamond Single Awards have ever been given out, and Bruno now has five.” said Recording Industry Association of America Chairman / CEO Mitch Glazier said (RIAA).

In addition to his prior solo and collaborative efforts, the Bruno Mars & Anderson .Paak Silk Sonic single ‘Leave The Door Open’ returns to this week’s #1* Billboard Hot 100 pop chart position.