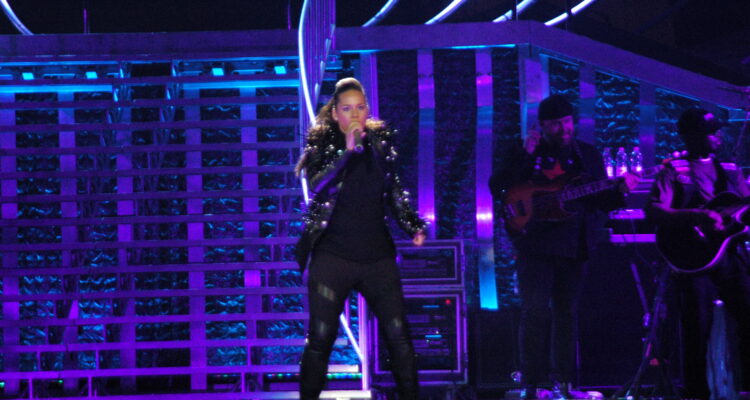 Each of the aforementioned artists have transformed a song into the format, which utilizes such sounds as breathing, tapping and whispering to trigger a physical or emotional response, for the Deezer streaming service.

According to Deezer’s VP of global artist marketing, Nigel Harding, “ASMR content is becoming increasingly mainstream and Deezer has seen consumption of it increase by 248 per cent worldwide since the start of 2020.” “Given the appetite of our users for that head-tingling feeling, we decided to take things one step further. We’re proud to unveil our ASMR Sessions, which give fans a new unexpected twist on the genre, featuring some of the world’s biggest artists bringing their lyrics to life with an intensity you’ve never heard before.”

Contributing to Deezer’s ASMR sessions, Alicia Keys and James Blunt have each reworked their respective breakthrough hits, “Fallin” and “You’re Beautiful,” with the latter featuring an audio backdrop of sounds from nature.

Tom Jones has offered up a mellow take on his 1965 classic “What’s New Pussycat?”, while Ava Max’s latest hit “Kings & Queens” has been recreated with a “chilled beach and waves vibe” and Yungblud used heartbeats and water drips to record a new take of his “Parents” hit.