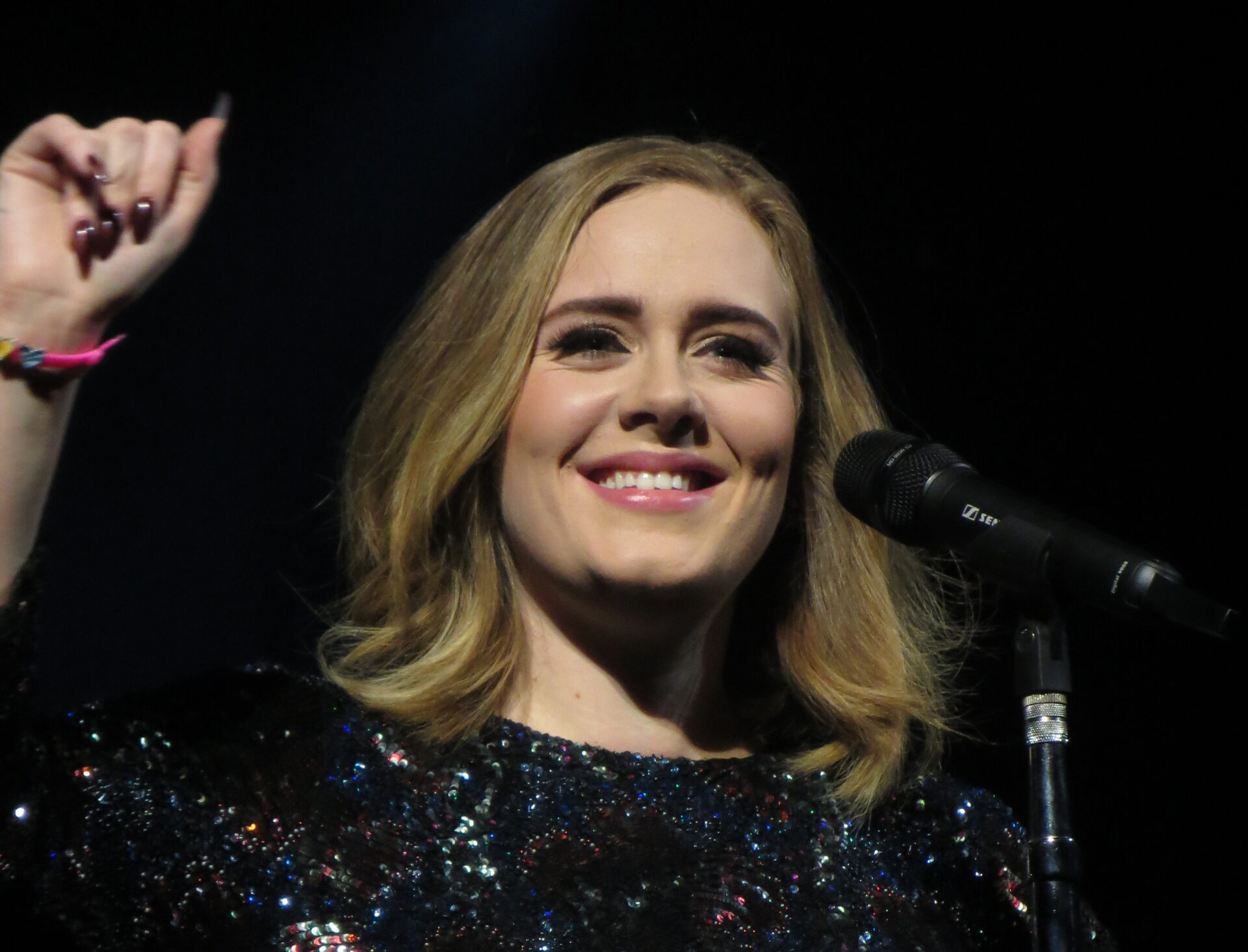 Within the first twelve hours of official release, Adele‘s “Easy On Me” video and single has attracted With 20,000,000 views and listens.

The British superstar’s signature vocal styling and subtle ballad instrumentation of her prior mega-successful singles “Hello,” “Someone Like You,” and “When We Were Young.” are prominent in the Adele’s first new single in six years.

Yet “Easy On Me,” the calling card for the diva’s forthcoming album 30, is not simply more of the same though it was created with longtime collaborator Greg Kurstin. In her latest release, the singer (born /) presents a different type of devastation: a plea for understanding, following a breakup that has caused too much collateral damage.

Adele has already suggested that 30 attempts to explain her divorce to her young son, but with “Easy On Me,” Adele presenting a tearjerker about forgiveness instead of a fight.