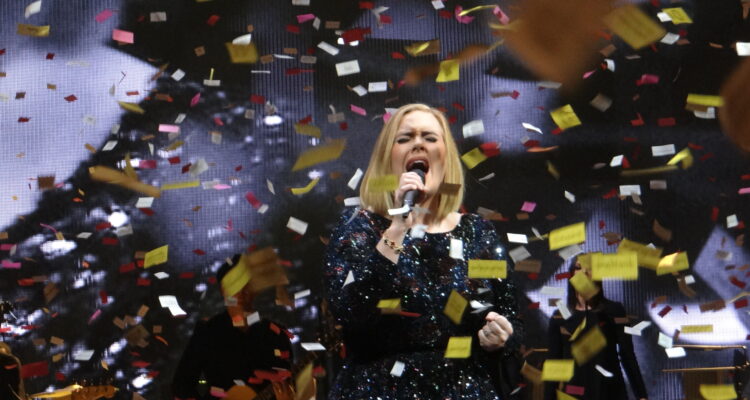 Stating that her ‘show is not ready,’ Adele repeatedly apologized to her fans via social media video for postponing her Las Vegas residency.

In her original filmed announcement, Adele tearfully told viewers that she was “so upset and really embarrassed” by the situation and apologized to those who had traveled to attend the performances that were originally set to run from January 21 thru 16 April at The Colosseum at Caesars Palace.

The 33-year-old superstar singer/songwriter took to Instagram to announce the postponement one day before the concerts were set to start, leading some fans who’d already traveled to Sin City to express their outrage online.

Over the weekend, the UK songstress surprised fans with personal video calls in which she apologized profusely for cancelling at the last minute with reports that the multi-Grammy winner also plans on gifting them with meet and greets as well as free merchandise.