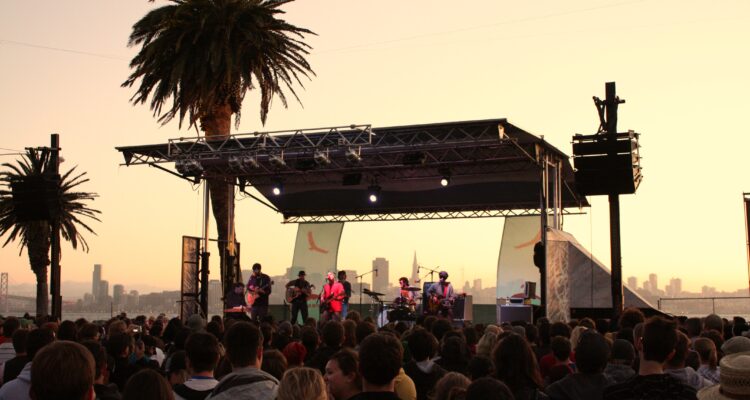 After three people were found dead during the Faster Horses Festival in Michigan authorities are investigating suspected exposure to carbon monoxide.

In what police believe is a case of carbon monoxide exposure, several men were found dead inside a travel trailer Saturday at the southern Michigan music festival. In a news release the Lenawee County Sheriff’s Office said that two other men inside the trailer were taken to the hospital after first responders found them unresponsive and performed CPR at the scene.

According to the authorities “The caller was a friend of the five males and became concerned when he had not heard from them,” Police are investigating the “tragic incident” as suspected exposure to carbon monoxide from a generator that was located near the travel trailer.”First responders stress the importance of keeping generators away from camping areas, tents, travel trailers, etc. as well as exhaust fumes from running vehicles,” police said.