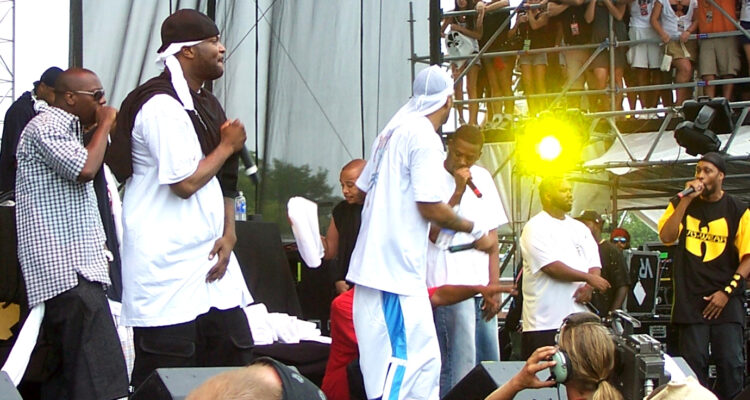 Performing their first concert in more than a year, at Morrison, Colorado’s scenic Red Rocks Amphitheatre, the Wu-Tang Clan was backed by the Colorado Symphony.

Taking a break from its usual schedule of Mozart and film scores to form an unlikely alliance with the Wu-Tang Clan, the Denver orchestra accompanied the RZA, Ghostface Killah, Raekwon and company on such iconic tracks as “C.R.E.A.M.” and “Protect Ya Neck” (via Stereogum).

On Saturday, Wu-Tang Clan performed a non-symphonic show at Denver’s Mission Ballroom and ahead of the Colorado gigs, Method Man announced he was pairing with a Boulder-based cannabis company for his own brand of marijuana named after his Tical LP.

On September 11th and 12th the Colorado Symphony will perform alongside Brandi Carlile at the pair of Red Rocks shows.