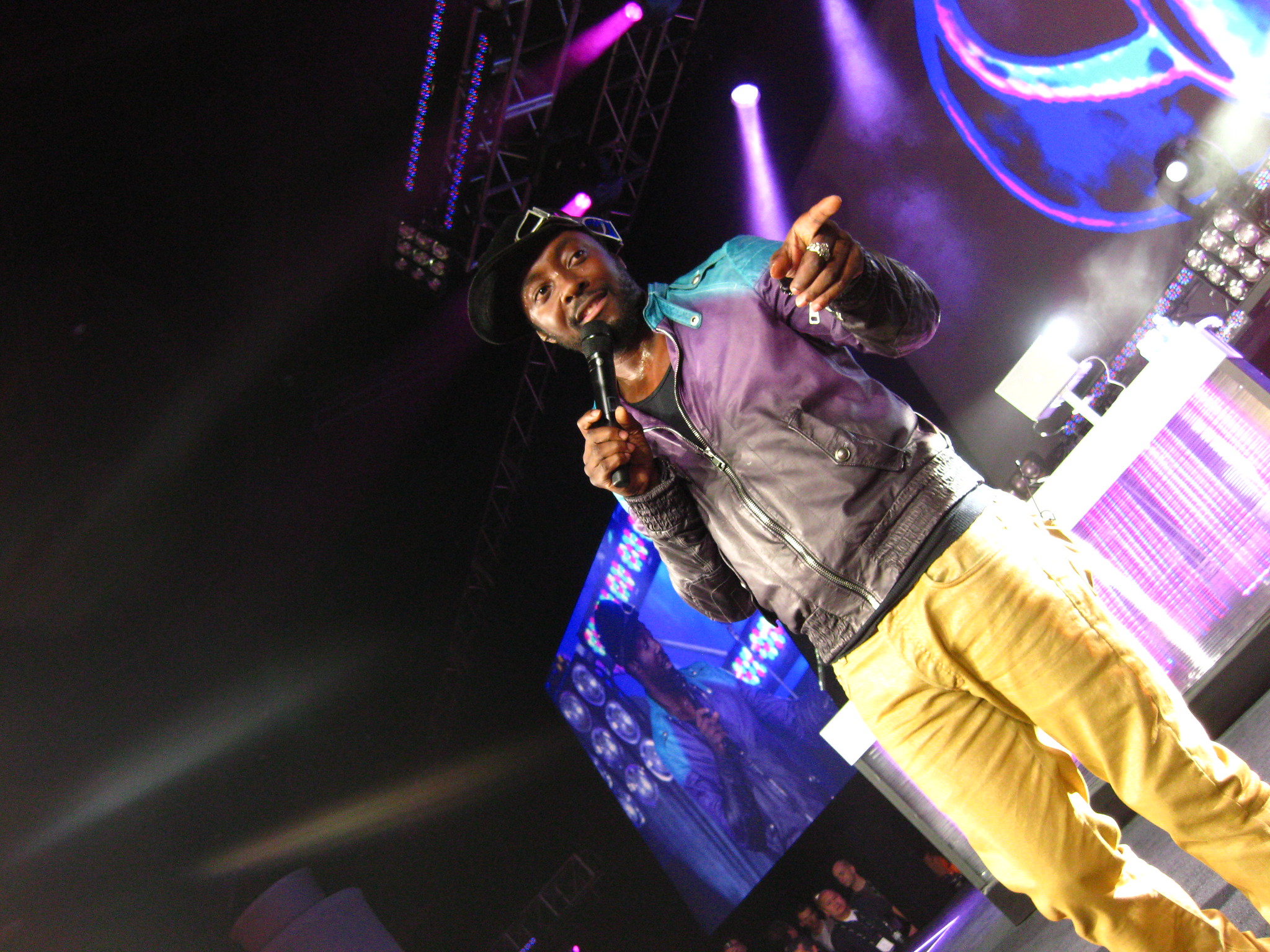 According to the Fox broadcasting network, Grimes, Alanis Morissette, Nick Lachey, and Will.i.am will serve as judges on Alter Ego, their latest reality singing series.

Hosted by Rosci Diaz, Alter Ego premieres this fall on Wednesdays alongside The Masked Singer and the show marks the first reality singing competition appearance for Grimes, whose interests and music often intersect with futuristic things like AI technology and NFTs.

According to Rob Wade, Fox’s president of alternative entertainment and specials, “Alter Ego merges talent and technology to revolutionize the singing competition show in only a way Fox can do.” “We are so excited to bring the fantastic Will.i.am, Alanis, Grimes, Nick, and Rocsi together as they search for the next big singing star, allowing incredible vocalists a chance to realize their dreams and perform like never before.”