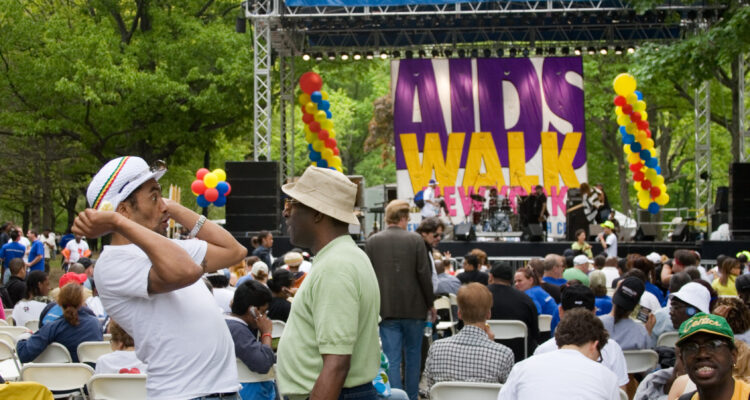 On May 16, more than a half-dozen cities joined forces for a virtual “AIDS Walk: Live at Home,” featuring a star-studded lineup of celebrities willing to raise funds for HIV/AIDS support organizations.

The walk, according to participants, raised awareness about racial inequality and shed light on the experiences of oppressed groups. One of the organizations that will profit from the initiative said in a statement that the event will focus on communities of color, which are often the hardest affected by HIV/AIDS. In a press release, Claire Neal, the CEO of Lifelong, an organization that supports people dealing with chronic health problems, including HIV/AIDS, said, “We continue to see new HIV cases disproportionately affecting Black, Latinx, and Indigenous communities in Washington State and across the country…W e are thrilled to collaborate on AIDS Walk: Live at Home with like-minded organizations from across the country.” Over the past 35 years, almost 900,000 people have attended AIDS Walk New York in-person activities, collecting over $155 million.

Due to COVID-19-related limits, AIDS Walk New York moved from an in-person walkathon to a virtual one in 2020. The Central Park Boathouse in New York and the National AIDS Memorial Grove in Golden Gate Park in San Francisco hosted viewing parties. GMHC, Vivent Health, AIDS Walk San Francisco Foundation, CrescentCare, Lifelong, and many other HIV/AIDS organizations will benefit from the fundraiser.