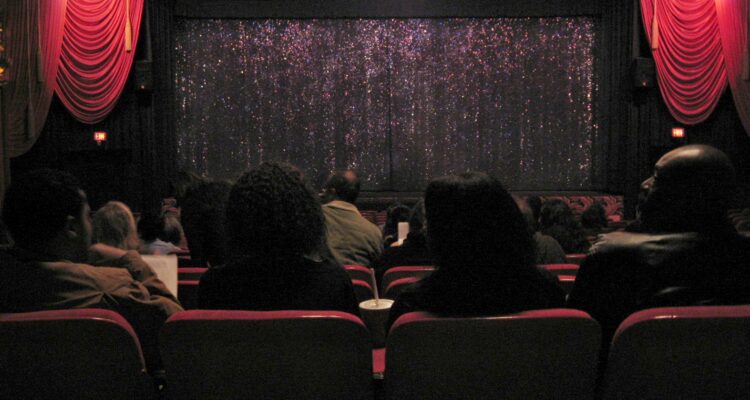 The 2021 iteration of Tribeca Film Festival will include a bevy of music-related movies to be shown in a variety of locations throughout New York City.

Starting June 9, the two-decade old celebration (founded by Robert DeNiro and Jane Rosenthal in 2002) opens with a world premiere showing of In the Heights at the United Palace Theater in Washington Heights, and closes on June 19 at Radio City Music Hall with the screening of Untitled: Dave Chappelle Documentary

The Jon Chu-directed film adaptation of Lin-Manuel Miranda’s Tony Award-winning Broadway production has generated a significant amount of anticipation and enthusiasm — nowhere more so than in Upper Manhattan. “Our founding mission is even more relevant today and we wanted to ensure that we could reach all corners of New York,” Tribeca Festival Co-Founder and CEO Jane Rosenthal stated. “Tribeca was started to bring people together, and that’s what we aim to do again this year, to connect communities across all five boroughs and share our festival experience, safely, while supporting local businesses.”

Other music-related films include Bernstein’s Wall, Blondie: Vivir In La Habana, Creation Stories, Like A Rolling Stone, and Poser

The festival’s 20th anniversary will span 12 days and feature over 250 screenings, lectures, and performances across numerous sites with 100,000 attendees expected to attend different outdoor screening sites.