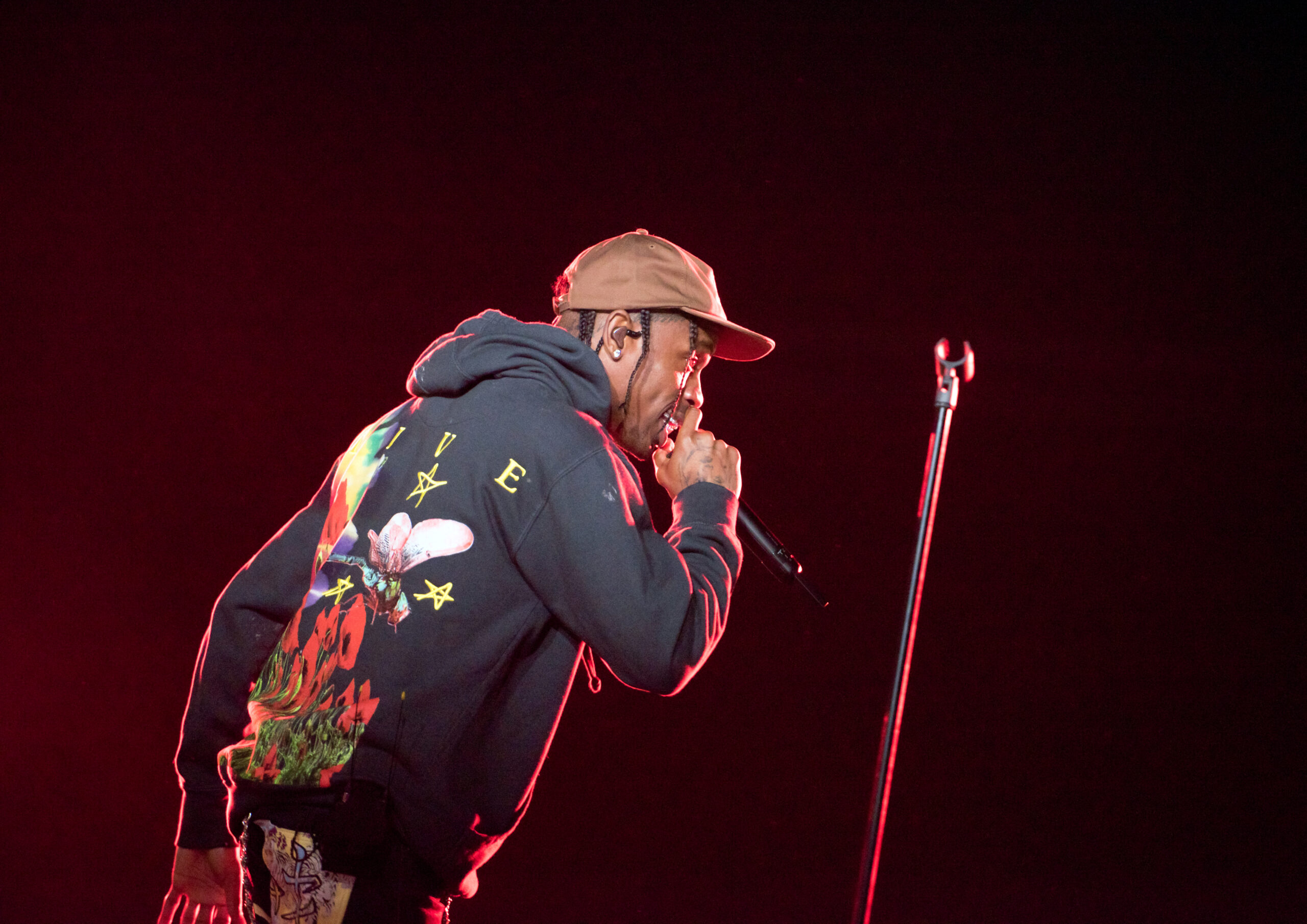 The Hip-hip world celebrates Travis Scott’s recent announcement that his notorious Astroworld Festival will return this Fall to NRG Park in Houston, Texas.

In a subtle change to previous years, the 2021 iteration will be spread out over two days and will orbit around the “Open Your Eyes to a Whole New World” theme. In true Scott fashion, the master musician has opted to keep the talent lineup somewhat of a mystery for the time being though it’s been confirmed that he’ll be one of the headliners. Travis and his festival administration have both encouraged festival-goers to buy tickets that will go live on May 5th at 11 a.m. as in previous years, the festival has completely sold out before the lineup was announced.

Though rather quiet from a music-release perspective over the past year, Scott recently announced that he’ll be headlining the Miami’s Rolling Loud Festival from June 23 thru 25.

The rapper has recently been going through some turbulent times with his ex-girlfriend, Kylie Jenner over the last few years with whom they share 3-year-old daughter Stormi Webster.