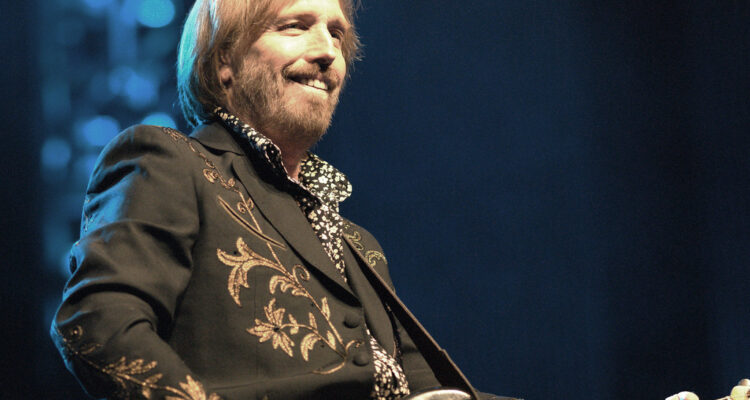 A Tom Petty documentary Somewhere You Feel Free: The Making of Wildflowers focuses on the rock star’s 1994 solo record and, to celebrate the late singer’s birthday, it’ll be given a worldwide theatrical release as part of a one night global celebration on October 20.

The uplifting film delves into the “mastery and turbulent personal life” of the iconic musician from 1993 to 1995 during which time, Petty worked with producer Rick Rubin. The documentary also features never before seen footage and new interviews with the Heartbreakers keyboardist Benmont Tench, ‘Wildflowers’ co-producer and Heartbreakers guitarist Mike Campbell, and many others.

Directed by Mary Wharton, who previously worked on ‘Jimmy Carter: Rock and Roll President’, ‘Sam Cooke: Legend’, ‘Elvis Lives!’ and ‘The Beatles Revolution’, the movie was first aired in March at SXSW 2021, where it won the festival’s Audience Award. And later this year, fans will be able to watch it worldwide for free in 4K resolution on Petty’s YouTube channel.

Petty passed away in October of 2017 at the age of 66 from an accidental overdose and Heartbreakers guitarist Campbell said that he’s thankful to have been given the opportunity to really “connect” with his friend on their final tour together, stating: “In the hospital, lying in the bed, I talked to him a little bit. He couldn’t communicate, but maybe he heard me, I don’t know. It’s hard to put into words but I had an opportunity on the plane a couple of times towards the end of the last tour to connect, to say all the things I really wanted to say to him. We were able to touch base, to identify our bond and our friendship in a very powerful way. I feel fortunate to have had those moments with him, not knowing what was going to unfold.”

Tickets for ‘Tom Petty, Somewhere You Feel Free: The Making of Wildflowers’ are on sale now at TomPettyFilm.com.