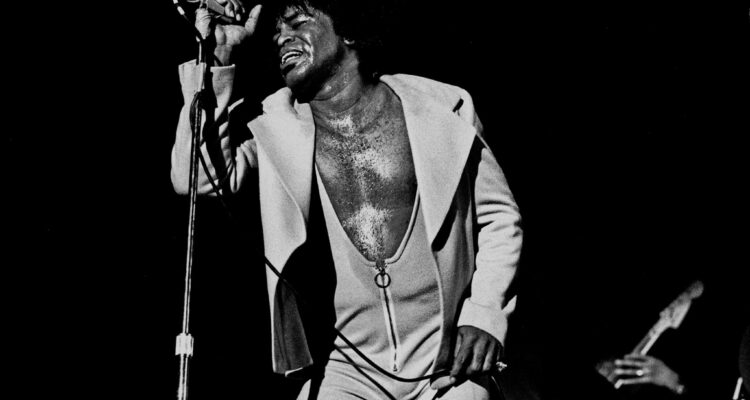 The James Brown Estate Dispute Has Finally Been Settled

According to the attorney involved in the 15-year long mediation, the running dispute over the estate of singer James Brown has finally been settled.

Though specific details of the settlement were not disclosed, on Friday (7.23) the lawyer David Black, representing Brown’s estate, confirmed that the agreement was reached on July 9.

Since Brown’s death at age 74 on Christmas Day 2006, the estate has been in dispute that extended beyond finance for a time into the ultimate disposition of his remains.

A key party in the dispute was Tomi Rae Hynie, a former partner and mother to one of Brown’s children, who, in a widely publicized moment of anguish, was once locked out of the musicians estate. Though she claimed to be married to Brown, evidence of the nuptials has been minimal.

In his last will and testament, Brown left the lion’s share of his fortune to a trust, his personal effects to several of his children, $2,000,000 for his grandchildren’s education, but nothing to Hynie.

Throughout the years, the Godfather of Soul‘s estate has been beset by dozens of lawsuits and while no clear picture has emerged as to its ultimate value, estimates of its worth range from $5 million to $100 million.

James Brown was eventually buried in Beech Island, South Carolina, at the home of one of his daughters.