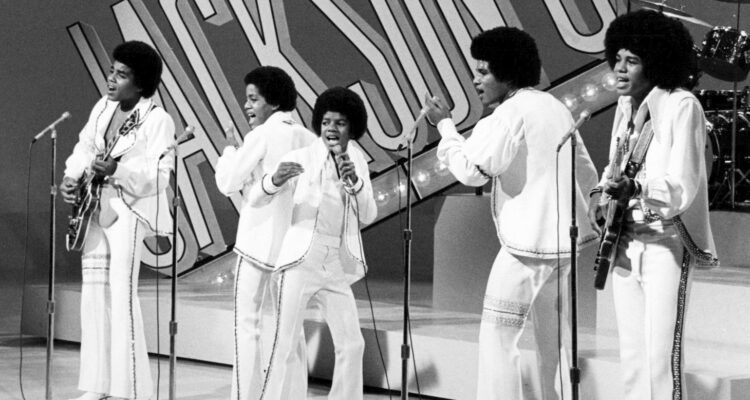 The Jacksons Hope To Release Music With Michael’s Unheard Work

Though Michael Jackson died in 2009 at the age of 50, his brother Tito recently revealed that The Jacksons are hoping to release a new recording features previously unheard work from The King Of Pop.

In a recent interview with The Sun newspaper of Great Britain, Tito Jackson stated: “It would be so pleasing to be on a record with Michael once again. Anything that would work we would be willing to give a try and see what happens. It’s definitely a brilliant idea. There is more music to release. They have music. He left a few things behind. It’s beyond our control but they always try and get our participation and we’re always happy to offer.”

Returning to the stage at the Happy Days Festival in Surrey, England, Tito, now 67, has also revealed that the band is planning to release their first studio album since 1989, adding: “We’re thinking about doing something, so hopefully that will come to fruition.”

As Michael would’ve celebrated his 63rd birthday this weekend, Tito confirmed that The Jacksons would be paying tribute to their deceased brother during their set, saying ” … it’s going to be fun. We will sing songs from his albums, like ‘Rock With You’ and ‘Can’t Let You Get Away’. “We’ve been doing tributes to Michael for some time now, it’s one of my favourite parts of the show. We miss him and we miss being on records on with him.”