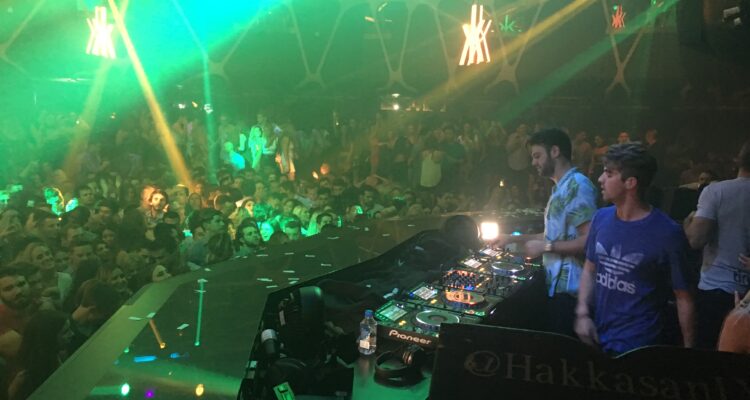 The Chainsmokers Return With ‘So Far So Good’ Album: Listen Here

The Chainsmokers are back with So Far So Good, their first new album in three years.

The Chainsmokers’ Drew Taggart and Alex Pall recently told Billboard that this new project was made under significantly different circumstances than much of their past work, including 2019’s World War Joy LP . Whereas the American pair oft-times worked on albums while on the road, releasing one track at a time between shows, in 2019 the musical duo announced they were going on an extended hiatus in an effort to focus on the music.

This creative experience started with a two-week excursion to Hawaii in January of 2020 where the guys assembled a crew of songwriting friends in a rented house and got to work on some of the ideas that would inevitably become So Far So Good. Further work on the album included stints in Joshua Tree, Calif., New York and London, with the gents ripped apart and re-assembled lyrics and production elements more than a hundred times.

From the radio-friendly, indie-leaning dance music to songs that resemble their prior hits “Closer” “Roses” and “Don’t Let Me Down” and music that balances sing-along indie-pop and nuanced, textured electronic productions, here is So Far So Good