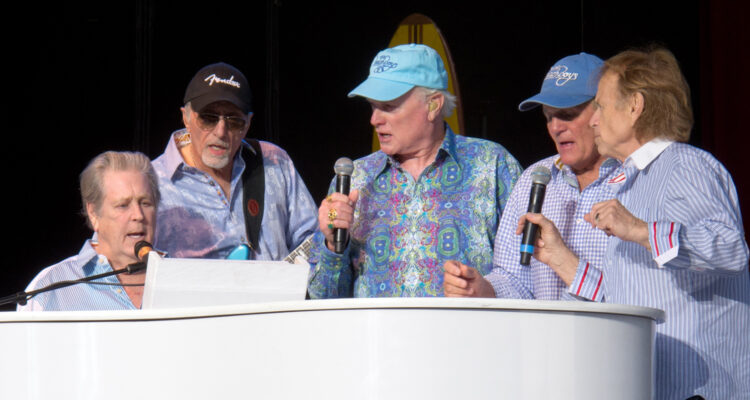 A new trailer and poster has been released for the forthcoming documentary Brian Wilson: Long Promised Road.

The film’s premiere coincides with Brian Wilson’s new solo piano album At My Piano, a collection of stripped-back classics from his catalog, also due out November 19.